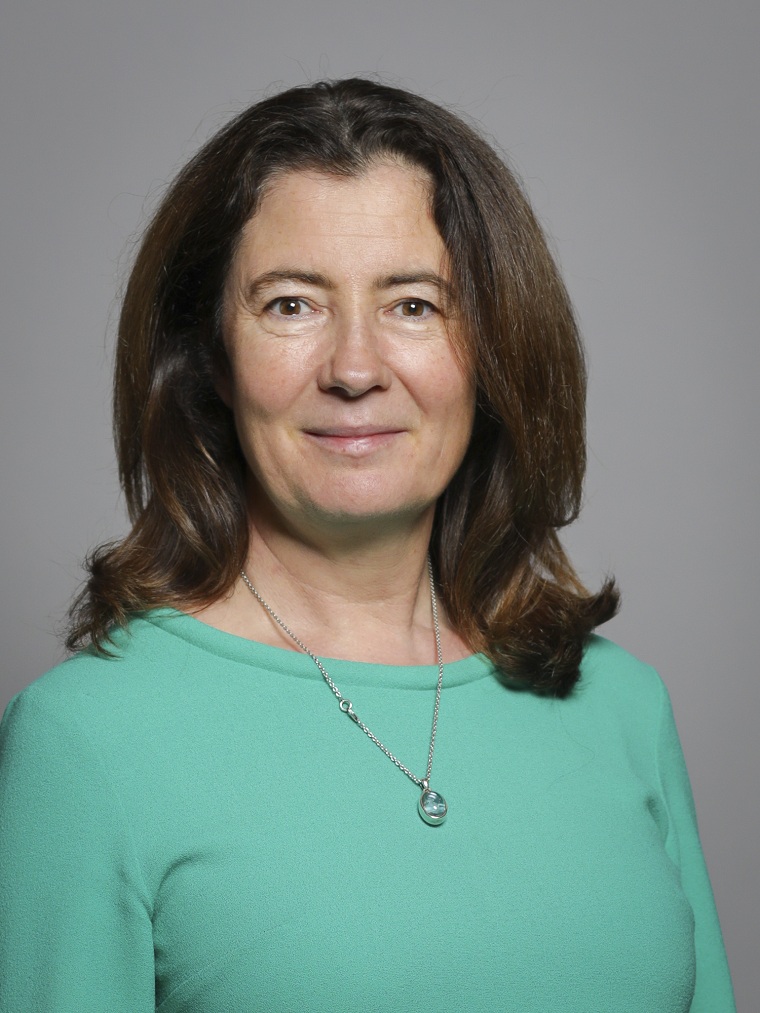 Britain yesterday refused to stop the deportation of Zimbabweans in the country saying it will continue to remove those who failed to get asylum and therefore did not need its protection and were not at risk if they returned to Zimbabwe.

A British peer, Lord Oates, had asked the government what plans it had to suspend all removals of Zimbabwe citizens from the UK in the light of the political, economic and humanitarian situation in Zimbabwe.

Baroness Williams of Trafford, the Minister of State, Home Department and Minister for Equalities said all asylum and human rights claims are carefully considered on their individual merits in accordance with Britain’s international obligations.

“Each individual assessment is made against the background of the latest available country of origin information and any relevant caselaw,” she said.

“The Home Office only seeks to return those whose claims have been unsuccessful and who, by definition, do not need our protection and are not at risk on return. We work closely with other countries to ensure people are returned safely and with dignity.”

A number of Zimbabweans have been returning to the country following the outbreak of the coronavirus in their host countries and are now largely responsible for the spike in cases in Zimbabwe.

Over 9 000 have so far returned to the country.

The government has, however, said it is not going to shut its doors to its citizens and would learn from China how to contain imported cases of the coronavirus.

Zimbabwe now has 463 cases, but 63 people have since recovered and four have died leaving 396 active cases.