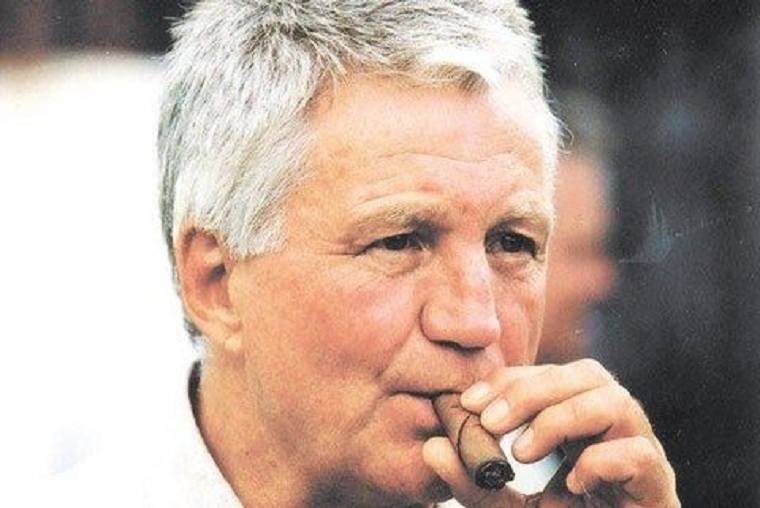 Zimbabwean businessman and sanctions buster John Bredekamp, who died in June this year, has been removed from the United States sanctions list together with his companies.

But some people who died earlier than him, like former President Robert Mugabe, who died in September last year, are still on the list.

Key G40 members like Jonathan Moyo, Saviour Kasukuwere and Patrick Zhuwao who are fighting for the removal of President Emmerson Mnangagwa remain on the list.

Bredenkamp’s networth was estimated at 750 Million (about US$980 million).