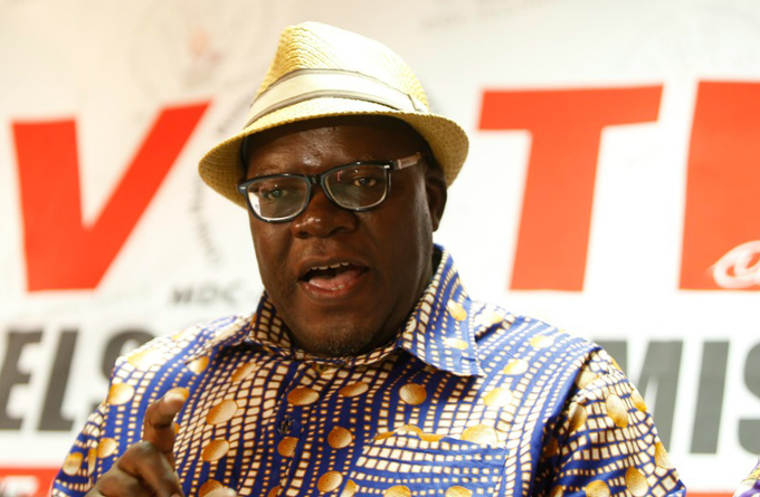 He was contributing to question time after Magwegwe legislator Anele Ndebele asked what the government policy was on establishing a comprehensive, efficient and affordable public transport system because ZUPCO had failed.

Biti was asked to withdraw his statement about July Moyo and did so.

Deputy Local Government Minister Marian Chombo said that the transport system was going to improve because the government had opened it up to private players.

Mass transportation was limited to ZUPCO following the outbreak of the COVID-19 pandemic but this was now being amended, she said.

HON. A. NDEBELE. Good afternoon and thank you for this opportunity.  Madam Speaker, what is Government policy with respect to the establishment of a comprehensive, efficient and affordable public transport system.  I am raising this question Madam Speaker on the basis of a clearly failed relationship between ZUPCO and private transporters in the provision of public transport.  I thank you.

THE DEPUTY MINISTER OF LOCAL GOVERNMENT AND PUBLIC WORKS (HON. CHOMBO): Thank you Hon. Member.  I did not get the question and I ask the Hon. Member to repeat the question.

THE HON. DEPUTY SPEAKER: Hon. Ndebele, please can you ask the question again.

HON. NDEBELE: Madam Speaker, I just wanted to check what Government policy is in respect of the establishment of a comprehensive, efficient and affordable public transport system?  I indicated that I am raising this question on the basis of a clearly failed relation between ZUPCO and private transporters in the provision of public transport.  If I may add more for the Minister’s assistance, in Bulawayo in the last 3 weeks, we have not been getting transport during the week except end of day Friday.  I thank you.

THE DEPUTY MINISTER OF LOCAL GOVERNMENT AND PUBLIC WORKS (HON. CHOMBO): Thank you very much Hon. Speaker and Hon. Ndebele for the pertinent question. I understand where you are coming from. What has happened is that after the COVID-19 pandemic, we have amended the Statutory Instrument which limited the mass transportation to only ZUPCO.  We have opened the transport system to private players and also we have awarded some companies who are already constructing buses to add to the compliment that is in the system.

We have seen that so many companies have moved away from ZUPCO but we have given them routes, it is not going to be easy but in a few weeks, you are supposed to see change because they are now getting their routes.  If there was a crew from Budiriro, they will get their permit to ply that route so very soon you are going to see a change but right now, we are in the middle of amending the Statutory Instrument; that is why you saw that there was a glitch on the transportation system.  I thank you.