Battle on for a share of Zimbabwe’s billion dollar remittance... 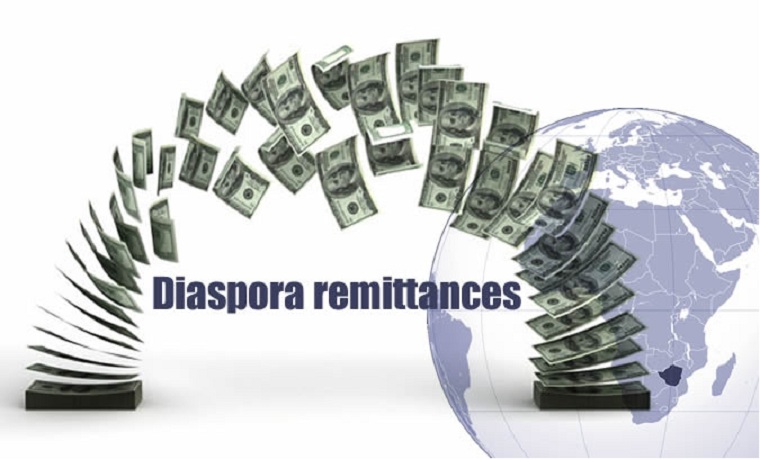 The scramble is on for Zimbabwe’s billion dollar remittance industry with local and international fintech institutions vying for a share of the pie against legacy banks and traditional money transfer agencies.

Diaspora remittances to Zimbabwe surged from US$1 billion in 2020 to US$1.4 billion last year. This mirrors the continent-wide significance of contributions by diaspora Africans to national development and sustaining family and friends back home.

World Bank data shows that remittance inflows to sub-Saharan Africa grew in 2021 by 6.2% to US$45 billion against a projected 5.5% this year due to economic recovery in US and Europe.

The rise in remittance inflows into Africa coincides with foreign direct investment declines in countries such as Zimbabwe where FDI has fallen from US$194 million in 2020 to US$166 million last year.

At the same time, some big legacy banking institutions such as Barclays and Standard Chartered are divesting out of Zimbabwe, leaving a big opportunity for fintech players to tap into the remittances market through partnerships and alliances or with local banks.

Zimbabwean mobile money platform, EcoCash is the latest player to join the remittance market after setting up a partnership to enable receipt of remittances from international PayPal accounts straight into the US Dollar mobile wallets of recipients in Zimbabwe.

It’s a bet on the African allure of mobile money and nearly every finance institution in Zimbabwe is coming up with remittance centers—where they offer a boutique service for multiple remittance services. The country’s biggest bank, CBZ just launched a CBZ Remittance unit to tap into this market.

The market is taking up a hybrid approach with other cash pick up remittance players such as Mama Money, Sendittoo and WorldRemit—which however cut international transfers into bank accounts last week—already active in Zimbabwe.

Elsewhere across Africa, M-Pesa from Kenya and Pan African operator, Airtel Money among others are all allowing receipt of remittances straight into mobile wallets in various African markets.

This is aided by borderless payment gateways such as MFS Africa.  Data from the Central Bank of Kenya shows that most Kenyans prefer mobile money channels for remittances. This is at a time African economies are taking a hit from rising inflation and global supply chain bottlenecks.

A cautious and competitive coexistence between fintech and legacy money transfer agencies is taking root too in some African cities. Digital finance advisory and research company, Mondato, released a case study of the make-up of the remittance market for the Democratic Republic of Congo, where in the cities of Beni and Buthembo cities of the DRC, much as elsewhere across Africa, “locals use Airtel for one-off Cash-In/Cash-out (CICO) and Western Union for larger amounts where liquidity may become an issue.”

Over in Tanzania, cross-border payments company, Nala and pan African fintech company, Selcom have a partnership that enables remittance receipts into mobile wallets in the country. All this means that fintech and finance institution tie ups are becoming popular in the regional remittance sector.

In-country remittances from one city to another are also becoming hybrid and going mobile. In Zimbabwe though, the central bank shuttered the Innbucks mobile application that allowed locals to send US Dollars across cities, saying it was not properly registered.

There are however some hold-ups to seamless mobile receipts of remittances in Africa, with new research by MFS Africa and the International Association of Money Transfer Networks noting that “different infrastructures are not interoperable, meaning they do not work together” efficiently.- Quartz