Are Zimbabweans in South Africa panicking over an old video? 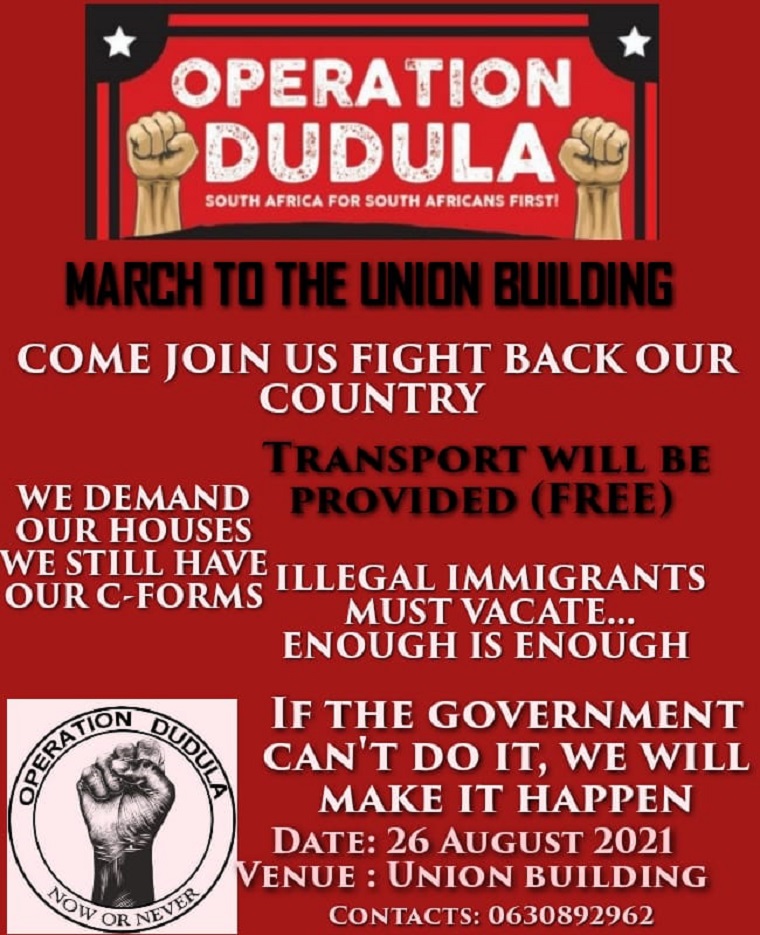 Zimbabweans in South Africa may be panicking over an old video which was circulating today claiming that foreigners in Turffontein were being kicked out by locals who are heard saying foreigners should not be trading and should leave shops to locals.

The video is being circulated on whatsapp but a check on the video posted on online website Bulawayo24.com  with the title: Zimbos hunted like dogs in South Africa, shows that the video was created by BantuTV on 8 August 2020.

South Africa has given the Zimbabweans a 12-month grace period and has urged those who want to remain in the country to seek alternative permits.

About 200 000 Zimbabweans are on these special permits yet reports say as many as three million Zimbabweans are living in South Africa which means that, if this is true, the majority are in the country illegally.