Are China’s vaccines already being used in Zimbabwe under WHO... 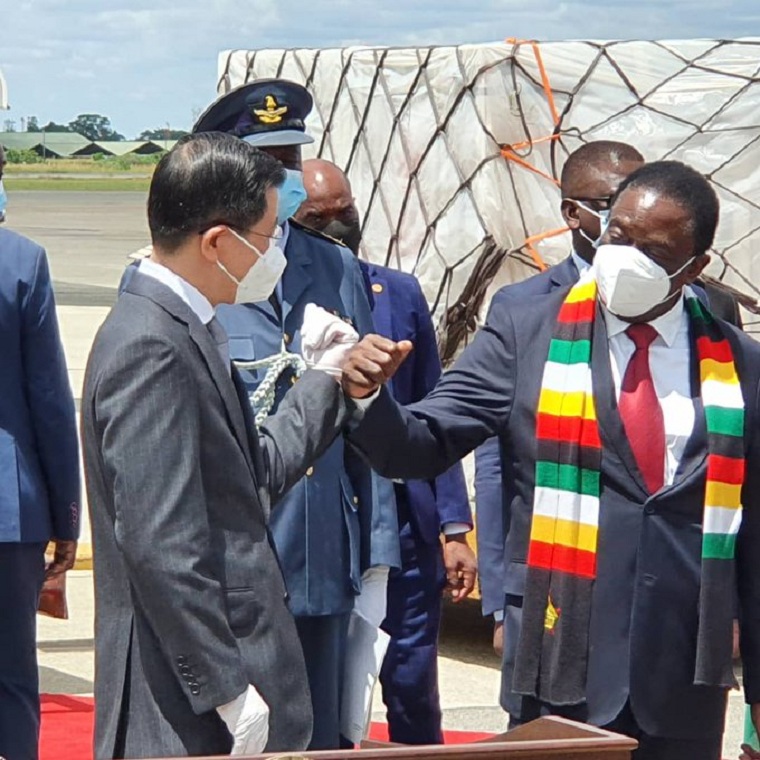 Definitely not! The World Health Organisation is just carrying out its mandatory assessment of the vaccines as it does with all vaccines.

The Zimbabwe fact-checking organisation ,Zimfact, says all vaccines go through this process but this does not constitute a probe.

Below is Zimfact’s comment on media reports that Chinese vaccines -Coronavac by Sinovac and Sinopharm- already is use in Zimbabwe were under probe because of their low efficacy.

Zimbabwe has procured 1.2 million doses of the Chinese vaccines from its own coffers and has received 400 000 as a donation.

It is awaiting the delivery of 600 000 more does and has been granted permission to import 5 million more though this is not clear whether they will all be from China or not.

CLAIM: The admission by a senior Chinese health official that the country’s vaccines have low efficacy has prompted a World Health Organisation (WHO) probe, according to a report by NewsDay.

VERDICT: Incorrect. The World Health Organisation is not investigating China’s vaccines after the official’s reported admission, which has since been refuted. Two Chinese vaccines, CoronaVac by private biotechnology firm Sinovac and Sinopharm produced by the Beijing Bio-Institute of Biological Products, are currently at advanced assessment stages by the WHO in terms of its emergency use listing procedures. All candidate vaccines go through this process, which does not constitute a ‘probe’ as the article sought to portray.

On April 12, Gao Fu, head of China’s Centres for Disease Control (CDC), was quoted in several media reports, including the BBC, as having “admitted that local (Chinese) vaccines do not have high protection rates” against the virus causing COVID-19.

Gao has since charged that his comments were “a complete misunderstanding.”

“The protection rates of all vaccines in the world are sometimes high, and sometimes low. How to improve their efficacy is a question that needs to be considered by scientists around the world,” Gao said.

“In this regard, I suggest that we can consider adjusting the vaccination process, such as the number of doses and intervals and adopting sequential vaccination with different types of vaccines.”

On April 13, NewsDay reported on the implications of Gao’s remarks on Zimbabwe’s COVID-19 vaccination programme as the country was using two Chinese-made vaccines.

“The success of Zimbabwe’s mass vaccination programme is under scrutiny after a senior Chinese official made a rare admission that its COVID-19 vaccines being administered in the country have a lower efficacy rate than previously thought, prompting the World Health Organisation (WHO) to launch a probe,” NewsDay wrote.