Another perspective on the twists and turns in the MDC... 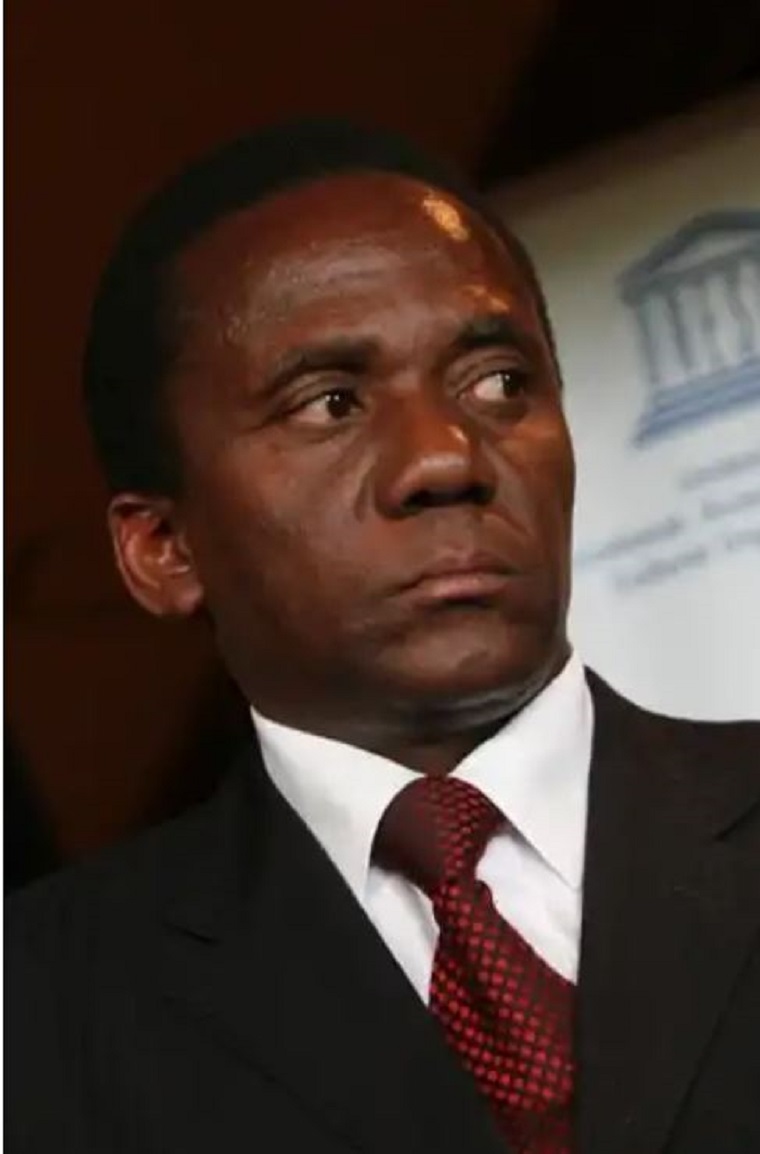 A group calling itself the 2014 Movement for Democratic Change-Tsvangirai national council met on Thursday, 21 May, and demanded a meeting with Thokozani Khupe on 6 June.

Some media reports said the meeting had shown that 151 out of a possible 200 members were behind embattled opposition leader Nelson Chamisa.

Interim secretary-general of the MDC-T Douglas Mwonzora says the meeting was a non-event and included some people who were not members of the MDC-T in 2014.

He also argues that by summoning Khupe, the group is acknowledging that she is the leader of the party.

On Friday 29 May 2020, Justice Chitapi will deliver a ruling on an application to stop further recall of MDC Alliance parliamentarians. The ruling will determine whether the Alliance application is properly before the court. Several issues were raised concerning the application including the capacity of the Alliance to sue in its own name. If that ruling is in favour of Dr.Khupe, the case will be dismissed. If the ruling is in favour of the Alliance, then lawyers will argue whether the court should stop any further recall of MP’s. This is unconnected to the cases filed to challenge the actual recall of four parliamentarians. The Friday ruling will indicate whether lawyers can argue to stop further vacancies being announced whilst the Alliance challenges the recall of its MP’s. Thus, whatever outcome on 29 May 2020, these matters will remain in the courts for the foreseeable future.

On 21 May 2020, a group calling itself the National Council and National Executive of the MDC-T at the time of the death of Morgan Tsvangirai met and demanded a 6th June meeting with Dr.Khupe, Douglas Mwonzora and others. According to Jameson Timba,  this was done because the  MDC-T Constitution allows the National Council to self-convene on petition from at least a third of its members. Section 6.4.2.6 of the MDC-T Constitution provides as follows:

Thus, whilst the party constitution allows a petition for an emergency national council meeting, it does not allow the National Council to self-convene. Douglas Mwonzora correctly pointed out that it is only the National Chairperson who presides over national council meetings and the Secretary General convenes them under the supervision of the President under sections 9.3.1 (h) and 9.5.1(a) of their party constitution. In other words, the 21 May 2020 meeting was not properly constituted. However, this is not fatal – as long as it is not fashioned as a meeting of an organ of the party but just a group of persons who met to petition the Dr.Khupe leadership. If it is presented as a National Council meeting, it is as void as the Central Committee meeting which ‘recalled’ Robert Mugabe.