7 reasons why Innscor is leaving Zimbabwe Stock Exchange for... 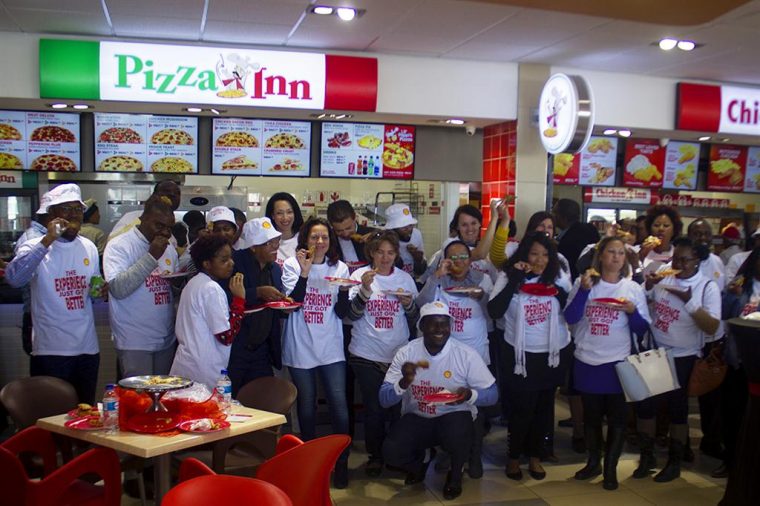 At launch, VFEX was sold as the destination for investors seeking exposure to foreign capital. Today, VFEX is doing just that, even though it is at the expense of the older exchange.

This reflects the continued erosion of confidence in the local currency, which now accounts for a smaller portion of trade in the economy. To expand, companies need US dollars, and they cannot raise enough on the ZSE to meet their needs. VFEX is also likely better shielded from government policy shifts, including suspending trade and high taxes.

“The VFEX has remained largely stable as it has not been susceptible to abrupt policy changes and currency volatility,” according to FBC Securities.

VFEX is still small; market capitalisation doubled from US$259 million to US$566 million at the end of the year.

Innscor will trade on the ZSE for the last time on 17 February, and list on VFEX a week later. In its VFEX listing circular, the company lays out its reasons for leaving the ZSE for VFEX. Here is what Innscor is saying:

On VFEX, the company has a better chance to raise equity capital in foreign currency to support capital expenditure, working capital and regional expansion.

“The VFEX’s potential to become a regional exchange enhances Innscor’s opportunity to draw in a wider investor pool.” Innscor argues.

Reporting in USD, and not Zimdollars, will help “lower risk perception of Innscor” and help potential investors and financiers make better sense of its results.

VFEX’s trading costs of 2.12% are lower than the ZSE’s 4.63%. This means shareholders can keep more of their capital, potentially making trading in the share more active.

It’s easier to move money in and out of VFEX. Foreign shareholders can repatriate their dividends freely in foreign currency forex and make settle proceeds from selling shares outside the country.

A foreign investor on VFEX pays just 5% withholding tax on dividends, half of what they would pay on the ZSE. The shareholder also does not pay capital gains tax on VFEX, while they pay 40% when they sell stocks on the ZSE.

Innscor also sees VFEX as a plus for its credibility. According to the Innscor, “migration from the ZSE to the VFEX potentially improves the company’s regional profile and commercial standing, creating pathways to the group’s local and regional prospects”.

Innscor says VFEX’s USD valuation allows its shareholders to realise the true value of their investments and get a more “accurate benchmark of the stock’s performance while mitigating valuation volatility”.

Presenting its accounts in USD, as required by VFEX, will be “more effective” in letting shareholders know the true value of the business. –NewZWire