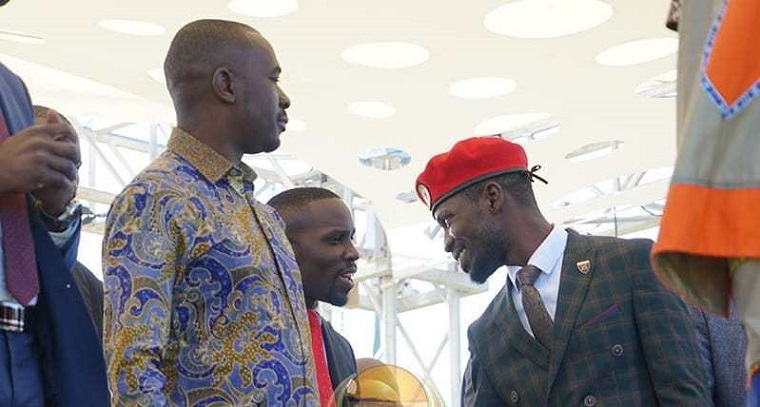 Africa needs young leaders. They need the Nelson Chamisas of Zimbabwe who is the oldest at 42, the Julius Malemas of South Africa aged 39 and the Bobi Wines of Uganda who is 38.

According to Thione Niang, co-founder of Akon Lighting Africa, “youth in Africa are isolated and underrepresented in governance across the continent.”

He says 60% of Africa’s people are under age 25 but the median age of leaders in Africa is 62.

“In many cases, the younger generation is more knowledgeable, equipped, and prepared to address the fast moving issues of today than the establishment leadership,” Niang says.

Most African politicians, especially from the opposition, are likely to agree with this but will not question why the world’s richest country had a 74 and a 78-year-old contesting to lead the country.

Statistics show that the largest age group in the United States is aged 25-29 and the median age group for the country is 38.4 years, yet no one raised eyebrows when Joe Biden at 78 bid for president.

Though the same age with Emmerson Mnangagwa, the Zimbabwean leader was 76 when he bid for president but was considered too old.

According to the Atlantic: “The most obvious reason America’s presidential candidates are so old might be that Americans are getting older. Voters over 65 routinely go to the polls more often than young voters do, and political-science research has found that voters typically prefer candidates ‘who are closest to themselves in age’. This sounds like a universal formula: Older countries produce older politicians.

“But since the 1980s, almost every European country has gotten older, while the typical European Union leader has actually gotten younger. In the United Kingdom, although people over 55 outvote people under 30 by one of the widest margins in the world, the current Prime Minister, Boris Johnson, is ‘only’ 55. Biden, Sanders, and Trump are all older right now than the UK’s five previous prime ministers, going back to Tony Blair.

“So the preference for very old candidates seems to be weirdly, specifically American. What’s that about?

“Maybe it’s about decades of youth disengagement from politics. According to The Economist, older Americans have outvoted younger Americans by a wider margin than in the typical OECD country. This is particularly true at the local level. As Timothy Noah writes in Politico, studies have found that the median voter age in America’s municipal elections is 57—‘nearly a generation older than the median age of eligible voters’.

“Or maybe it’s about the American electorate’s preference for ‘experienced novices’. Since 1996, every new president has had less national political experience than the previous commander in chief had when he was elected. Bill Clinton was a fresher face than George H. W. Bush, but had more gubernatorial experience than George W. Bush, who in turn was a governor for longer than Barack Obama was a senator. And then came Trump, who had no political experience at all. If you extrapolate this trend, it might sound like America’s next breakthrough presidential candidate will be some 35-year-old YouTube influencer who just recently learned about the filibuster.”