21 women raped every day in Zimbabwe 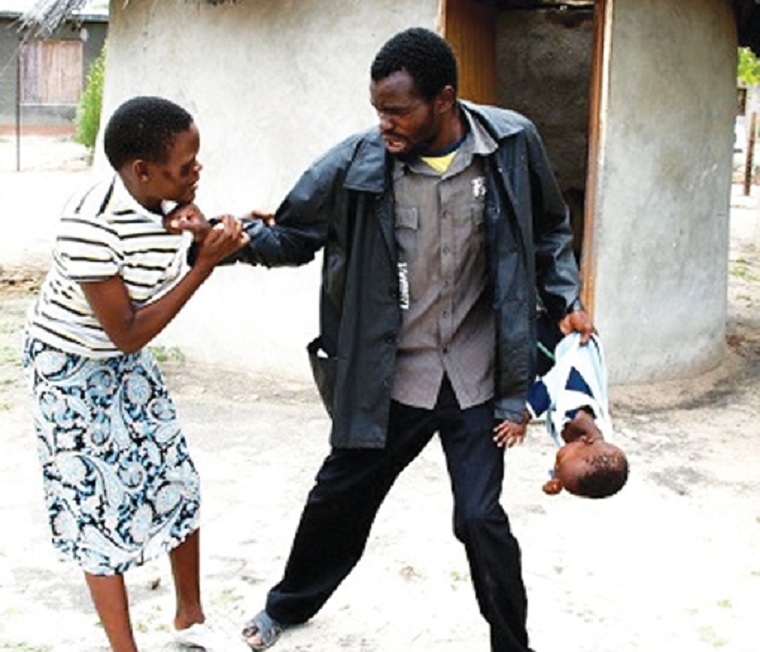 At least 21 women are raped every day in Zimbabwe translating to one woman being sexually abused every 75 minutes, Movement for Democratic Change legislator Sibusisiwe Bhuda-Masara told Parliament yesterday.

In a motion to mark 16 days of activism against gender- based violence which begins today and ends on 10 December, Bhuda-Masara said statistics about gender-based violence in Zimbabwe were quite disturbing.

She said more than 10 000 women and girls aged 15 to 49 experienced sexual violence last year and 55% percent of the perpetrators were husbands, partners or other close relatives.

Nearly 40% experienced physical violence and 71% of the perpetrators were husbands or partners.

More than 4 000 children were sexually abused last year the majority of them being abused by trusted close relatives and family members.

“At least 21 women are raped daily in Zimbabwe, translating to one woman being sexually abused every 75 minutes, statistics from the Zimbabwe National Statistics Office revealed. The data shows a 42 % increase in rape cases over the past six years, a trend that is quite disturbing,” she said.

“There is an unsettling of information on GBV worsening against the backdrop of the COVID-19 outbreak. During Covid-19 lockdown cases of gender based violence increased by 70% in the country, according to Musasa Project reports.

“Reports from Musasa are that between January and March 2020, 5 581 cases were reported across the country; 10 849 between April and June, 6 189 in July and 3 685 in August. The trend indicates that more cases were reported during Covid-19 lock down period.”