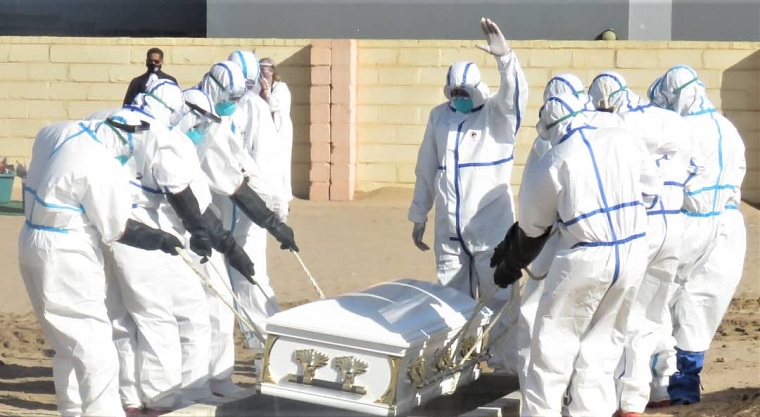 Fifteen people died of coronavirus in Zimbabwe yesterday bringing the total for the first two days of 2022 to 28.

Recovery seemed to be slowing down but more people recovered than those who got infected. There were 664 new cases but 850 people recovered bringing the number of active cases down to 26 585.

The metropolitan provinces of Harare and Bulawayo as well as Masvingo are doing better than the other seven provinces with Harare now down to 1 149 cases, Bulawayo, which had the highest number of recoveries yesterday, down to 1 028 and Masvingo at 895.

Cases in Mashonaland West went up to 6 732 while Mashonaland East remained static at 5 396.

290 people died in December when the country was hit by the Omicron variant which spread faster than previous variants but was less fatal.