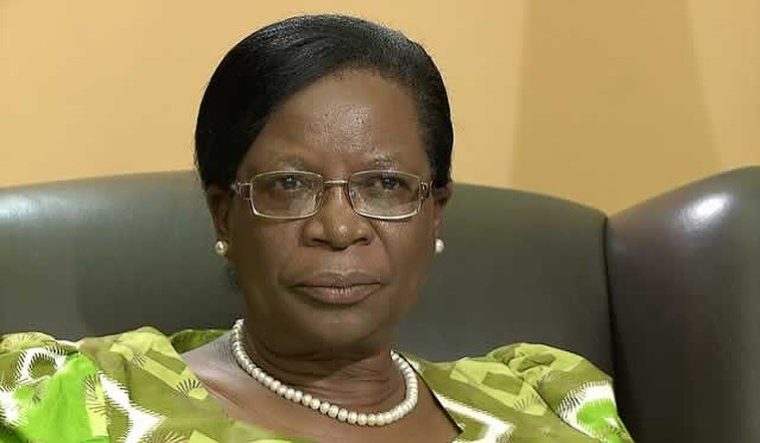 Eleven Zimbabweans, half of whom are now dead while the remainder have been deemed to no longer undermine Zimbabwe’s democratic processes and institutions, were yesterday removed from the United States sanctions list.

It, however, added one person, Stephen Mutamba, deputy commissioner general of the police.

According to the United States, Mutamba was added to the sanctions list because: “Over the past two years, Mutamba has taken actions that threaten and undermine legitimate political parties who oppose the policies of the ruling Zimbabwe African National Union-Patriotic Front (ZANU-PF) party.

“In 2021, Mutamba advocated that vote tallies not be displayed outside polling locations and that international observers should not be allowed to monitor the 2023 elections.”

ED: Help us identify those listed above who have died and when they died