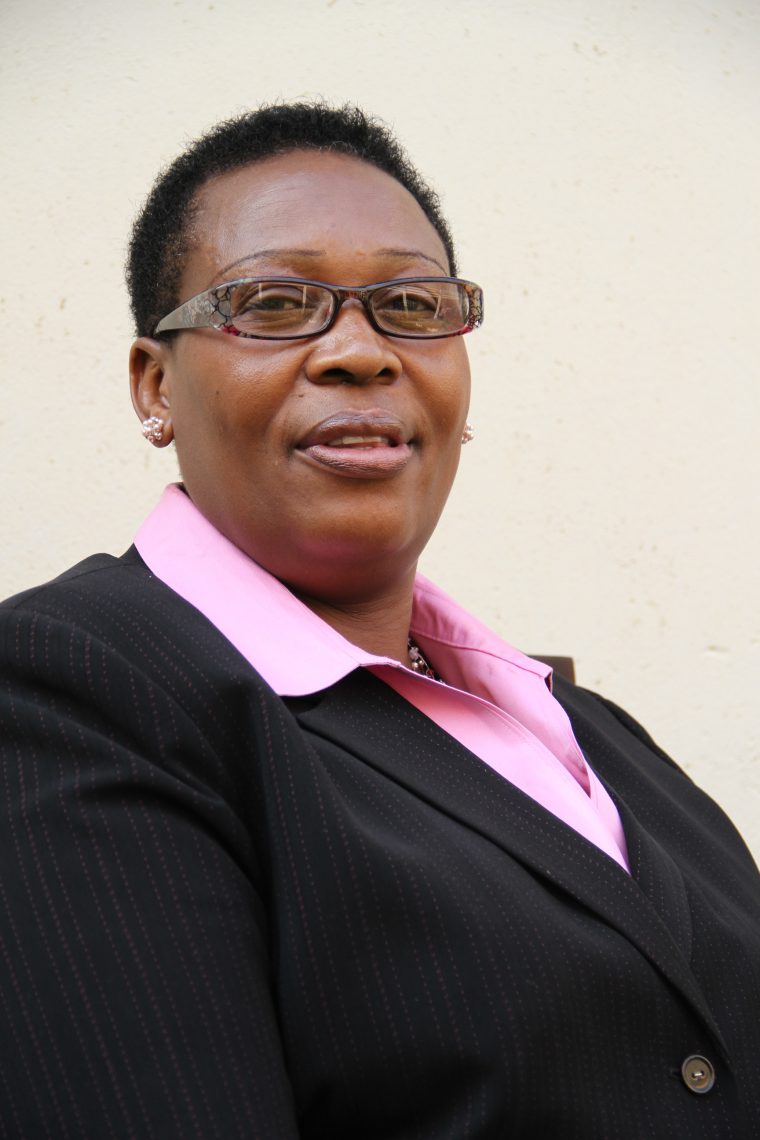 HON. MPARIWA: Thank you Madam Speaker for awarding me this opportunity to add my voice to the motion that was tabled as a Report by the Chairperson of the Public Accounts Committee, Hon. Dube. I realise that this report has been pending for quite some time without being tabled. I think even when it was tabled, you heard both sides of the House acknowledging that this is a good thing that this report finally had to see the doors of the National Assembly. You can see that 2017/2018, is when the Forensic Audit Report was carried out. I want to acknowledge the work that the Auditor General has done, not only on the ZINARA issues but also on other reports that she has produced for Parliament, Government and for the nation to see what is the pattern of activities in terms of financial handling in ministries and  parastatals.

It took long for the Public Accounts Committee to come up with this report because the Forensic Audit Report was voluminous in nature, and in order to pick up some of the issues and also to have a series of sessions in terms of oral evidence with the officials from ZINARA of which most of the officials complied in coming up to the oral evidence session – it was not very easy for us to come up with this particular report because the issues that we unpacked in that report, some of them were shocking. Negligence in terms of just following the laid down procedures was not available for such an institution like ZINARA, with the volumes of amounts of work that we expect for the money that they received to be generated and also to develop the nation – it was like a shock. We were surprised that we could not find information in terms of how one would carry out activities. You will get to know where ladies were being sent to saloons and allowances being paid, the lack of accountability, the lack of conformity in terms of even the simplest document, the Public Finance Management Act for an institution like ZINARA Madam Speaker, it was really a surprise for the Committee.

Some of the avenues that we travelled in terms of getting information, one would not want to go through the same terrain in terms of conformity.  We need to develop a culture of accountability.  We need officials to be held to account for their actions and the longer we take in not actually holding them to account, more will be perpetrated in various institutions like ZINARA and other entities.  It goes without saying that even in Ministries you would find that the Public Finance Management Act is actually being broken left, right and centre without even the basics being implemented.  You really wonder on whether when one wakes up in the morning going to work, are they actually serious in terms of executing their responsibilities.

I speak this as one of the longest serving Members of the Public Accounts Committee and having chaired the Public Accounts Committee Madam Speaker, I was shocked and we realised that we needed to speed up in terms of bringing this report to Parliament and also highlight the issue.  My further comment is that you will find that in committee reports, committees flag out issues but at the end of it all, if we do not implement the recommendations of committees that are highlighted in the reports, then we will not have done justice to the work that will have been done through a forensic audit.  It is not an easy job, once the forensic audit has pointed on issues we need to follow up with implementation.  After implementation, we need to review on whether those areas that have been highlighted by the forensic audit have been corrected.  Without that, more will be happening.  I worry Madam Speaker that the longer it takes, the more problems we are creating for ourselves.

My last point and humble submission Madam Speaker is for the House to quickly adopt this report on the ZINARA forensic audit in its entirety.  Follow up needs to be done in terms of what is actually happening.  Madam Speaker, even reports which are not part of ZINARA need follow up and there is need to implement recommendations of the committees.  The Public Accounts Committee is a post audit committee which actually acts when things have already happened. So I do not see any problems in terms of implementation, because the quicker we get to the implementation, the better because those will be corrective measures in terms of getting things done.

I hope and trust that the Executive and the Minister responsible will be able to act and execute in terms of the recommendations that the Public Accounts Committee came up with after the forensic audit report.  It is my humble submission and I pray that the recommendations of the Committee will see the light of the day.  I thank you Madam Speaker.