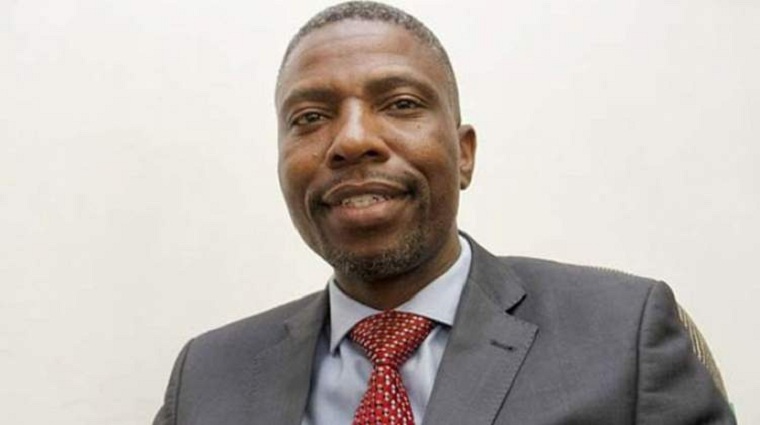 HON NDUNA: I just want to add my voice to the report by the Public Accounts Committee of which I am a member after having been chucked out of the Mines and Transport Committees but I think now I am in the right Committee. Hon. Speaker Sir, I will touch point by point and I just have 10 points on the report that has been presented by our Chair and seconded by Hon. Raidza, debated by Hon. Mushoriwa and Hon. Sansole.

The issue of how and why ZINARA was created borders around the delinquent behaviour that was and still is in the local authorities.   Having said that, two wrongs do not make a right.  When the vehicle licencing was actually being given to local authorities, they would use that money for other things other than road maintenance, both periodic and routine maintenance which is what that money is supposed to be for.  Having created this creature called ZINARA, it was therefore supposed to lead by example, however, if there is a snake in the house, we do not burn the house.  You go into the house and remove the snake and continue to dwell in the house.  If we continue to flip-flop to take this fund from ZINARA, take it back to the local authorities, we are not doing justice to the operation of this fund Hon. Speaker Sir.  Having said that, ZINARA is tasked with collection of funds in particular on the roads in Zimbabwe and licencing; for the benefit of routine and periodic maintenance of our road infrastructure.

It is tasked with giving to three authorities, that is Roads under the Ministry of Transport, DDF under Mr. Jonga in the President’s Office and the local authorities under Hon. G. J. Moyo, Minister of Local Government.  So these are the three authorities that are tasked with financing.  These funds are supposed to augment and complement funds that are coming from ZINARA.  A pittance as they might be, there are supposed still to find their way to these three authorities for the good of our roads.  If they then go and find their way to gigantic, humongous amounts in terms of pay packages to the CEOs of that company, it is a misdemeanour Mr. Speaker Sir.

I support the report because it has uncovered that there was more than 30 or 35% proposed by Government in terms of wages but they were getting much more than that.  The report is supposed to make sure we right the wrongs.  It is not meant to make sure that people get hanged or they die a natural death, that is not the thing. The report is supposed to uncover the delinquent behaviour and right the wrongs so that we move forward.  There is need to align the issue of the percentage quantum of wages with the dictates, ethos and values of the Executive decisions and the report has unpacked that and the wrongs need to be written Mr. Speaker Sir.

I also propose as follows, that when such reports are actually being brought up, it should not be for malicious intention; it is not supposed to be for personal antagonism Mr. Speaker Sir.  This should also be a technical report. The Auditor-General is a financial guru and on forensic and special reports, she outsources because she does not have capacity in terms of manpower to produce these reports.