Zimpapers bounces back with $2.7 million profit 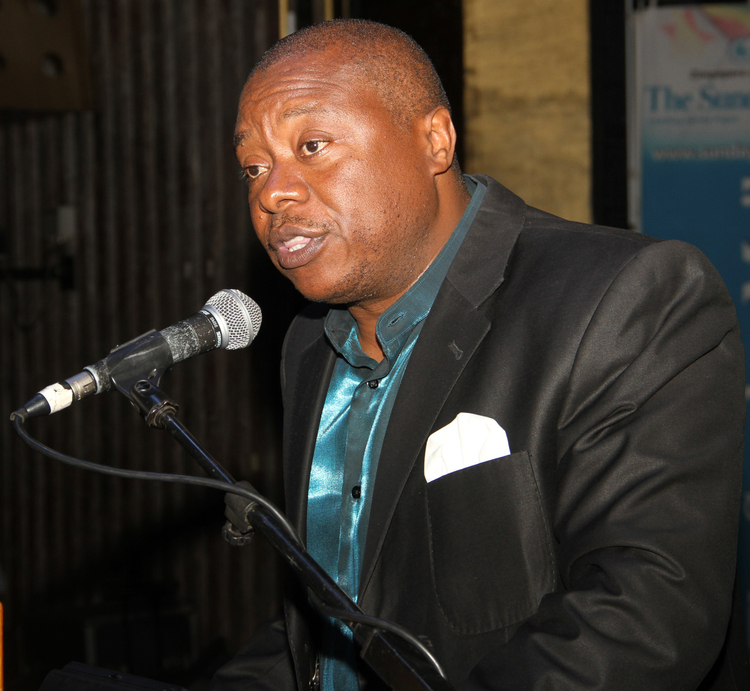 Zimbabwe Newspapers, the country’s largest media group has reported a profit after tax of $2.7 million in the full-year to December 31 from a loss position of $11.4 million previously on improved performance of its newspaper division.

While the company’s revenue remained fairly flat at $40 million compared to $41.6 million recorded last year a sharp cut in operating expenses of 26 percent from $38.4 million in 2014 following cost cutting initiatives bolstered its profitability.

Interest expenses came down by 10 percent to $1.5 million after the conversion of short term borrowings into a long term paper.

The newspaper division recorded an operating profit of $3.6 million before finance costs compared to an operating loss of $60 000 for the previous year on cost management.

Commercial printing division registered a 71 percent increase in revenue to $3.6 million compared to $2.1 million in the prior year. This growth was driven by improved capacity utilization following refurbishment of the printing press and retooling of the downstream operations.

Revenue from the broadcasting division improved by 10 percent from $3.1million to $3.4million on the back of new revenue streams. The division recorded an operating profit before interest and tax of $200 000 compared to a loss of $1.1 million in the prior year.

The group publishes The Herald, The Chronicle, Sunday News and Sunday Mail among other titles also owns radio stations Star FM and Diamond FM and various digital platforms.- The Source

Even Mugabe loves the Daily News