Zimbabwe’s borders not closed as such but…… 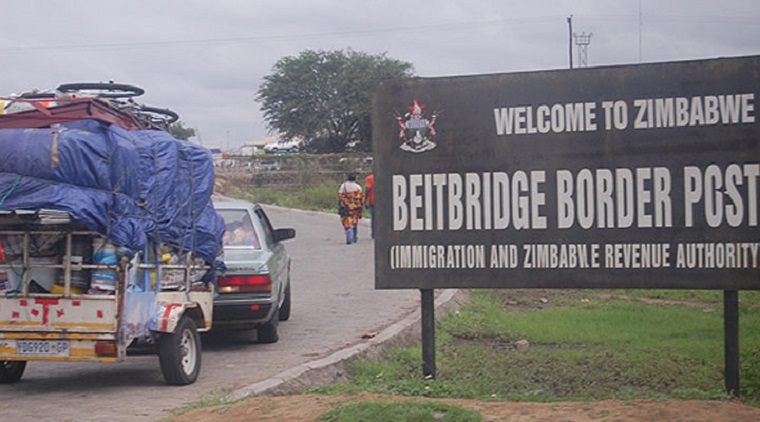 Zimbabwe’s borders are not closed as such as returning citizens are allowed to come back and those going out are allowed to do so depending on whether they meet the requirements of the receiving country, Home Affairs Minister Kazembe Kazembe told Parliament yesterday.

Responding to a question by legislator Priscilla Misihairabwi-Mushonga on what is going on at the Beitbridge border post, the country’s busiest, since South Africa had opened its border while Zimbabwe had not, Kazembe said Zimbabwe was not bound by what other countries did, but its borders were not closed as such.

South Africa re-opened 20 border posts on 15 February but Zimbabwe extended its level 4 lockdown by two weeks on the same day. The lockdown does not even permit inter-city travel within the country.

HON. MISIHAIRABWI-MUSHONGA: Thank you Mr. Speaker Sir. My question is to the Leader of the House. We note that there are the lockdown measures by the President. One needs to know what is going on with the border post particularly the Beitbridge Border Post given that South Africa has opened that border. What is the position of Government around opening of the Beitbridge Border Post?

THE MINISTER OF HOME AFFAIRS AND CULTURAL HERITAGE (HON. KAZEMBE): Thank you Mr. Speaker Sir, I would like to thank the Hon. Member for the question. Let me start by emphasising one point. As a Government when we make decisions with regards to COVID-19, the decisions are informed by the situation obtaining in the country not necessarily what happens in other countries but I know where the Hon. Member is coming from because obviously the border will affect us if the other side is open. If you look closely at the SI, our borders are not closed as such.  Our returning citizens are allowed to come back and that has always been the case. Those who are going out, depending on whether they meet the requirements of the receiving country, they are still allowed to go. Thank you Mr. Speaker.

HON. MISIHAIRABWI-MUSHONGA: So, what is going to happen to those citizens of other countries that would want to use Zimbabwe as a transit route? Are those allowed to go through the border or are they denied because that was not clear when the Minister of South Africa was speaking.  He seemed to be saying the border is open for those that are coming in on transit.

THE MINISTER OF HOME AFFAIRS AND CULTURAL HERITAGE (HON. KAZEMBE): Thank you Mr. Speaker Sir.  Those who are travelling by road have to comply with the regulations in the country and those are supposed to be quarantined accordingly or if they have their certificates which are valid and they is a maximum number of days that they can spend in the country, they come in and within a specific number of days, they are expected to leave the country but they must have a valid PCR Certificate. I thank you.