Zimbabweans earn less than what they want but it has... 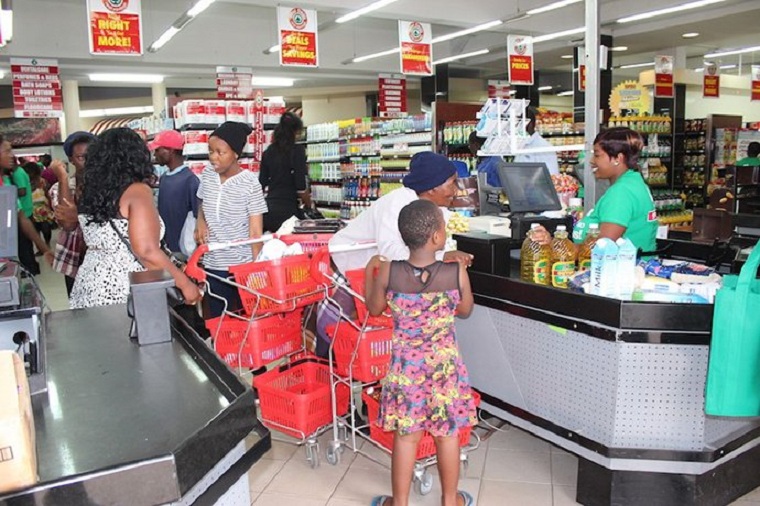 Writing on his personal blog, Cross also agreed with the argument that the Reserve Bank of Zimbabwe’s foreign currency auction system is being manipulated and that the real exchange rate is on the streets.

“Debate rages as to what the correct exchange rate is – many arguing that the only real market is the street where you can change money day and night. They claim the auction rate is somehow manipulated. To the extent that the auction rate is determined by the weekly bids by about 600 companies, they are right,” he wrote.

“What is now required is for the people holding USD balances to offer them on the auction at a rate they demand. This has happened only three times – right at the start two NGO’s sold US$550 000 on the market at 90 to 1. Just recently a major mining company put US$15 million on the market and accepted the weighted average exchange rate. If this happened, then we could gradually move to a more normal system, where the Banks fix the rate every day on the basis of supply and demand.

“Given that we have a small surplus of hard currency on the formal market and maybe a significant surplus when the informal market is included, it is my view that under such conditions the local currency would quickly become overvalued. At that stage I would argue that the Reserve Bank should intervene as a buyer and build up our hard currency reserves. That is exactly what the Asian Tiger economies have done with great success.”

Cross said, however, Zimbabweans are today much better off than they were before the current administration.

“There is no doubt in my mind that we Zimbabweans are now much better off than we were, that what we earn, even though it is less than we want, has real buying power. But even better than that, our economy is now on a sound footing and starting to grow rapidly in real terms,” he wrote

“If we stay on course into the future, it is just possible, that we could join that small group of national economies that are now delivering a higher standard of living to their people.”