Zimbabweans are educated so it should not be difficult to... 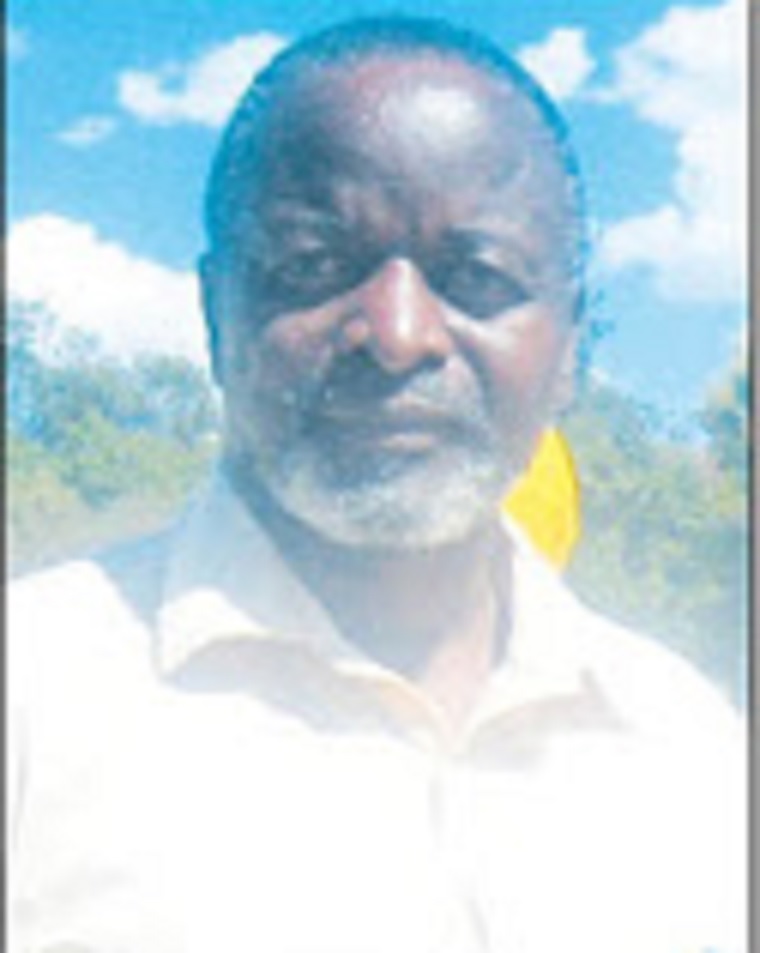 Zimbabweans are educated so it should not be difficult to define patriotism, Bikita South legislator Josiah Sithole told Parliament recently.

He said that when Zimbabweans went to the war of liberation it was for the love of their country, so people must be united instead of continuing to create misery and opening up old wounds.

Contributing to the debate on barring those calling for sanctions from holding public office, Sithole said: “We must learn to make sure that we are fighting for a country; we want a country that is going to be made up of people who are united, people who do not want to go out and look for our enemies and continue dividing us.”

HON. JOSIAH SITHOLE: Thank you Hon. Speaker Sir. I would like to thank Hon. Togarepi who has brought up such an important motion, seconded by Hon. Nguluvhe.

Hon. Speaker, the syllabus for those who fought for this country, who went out of the country to fight for Zimbabwe, started with national grievances.  Under national grievances, the major and topical issue was the land issue and you will actually realise why we got punished because we wanted our land.  The moment we got that land, then we were punished. However, those who want to go out and make us to be punished even more deserve to be punished as well.

You will find Hon. Speaker Sir, that people who want to make sure that where we are trying to reconcile within ourselves as a nation, they continue coming creating misery, opening up wounds even those that were actually brought into our people many years ago.  They want to make mileage through talking about such issues.  They do not feel like wanting people to reconcile so that we can have our own country going on well in all spheres.  We still have a challenge within ourselves where you find some people have no ideology which they are following.  They are just doing things out of no ideology, without even understanding what our people want.

Hon. Speaker Sir, we cannot fail to get a definition of patriotism as Zimbabweans.  We are very educated people, we can define patriotism in line with what Zimbabwe wants and that definition is going to come up.  Why should people feel patriotism is hard to define when people are there in Zimbabwe and we know what we want as Zimbabweans?

So, it is very important that we have a Bill that has to do with patriotism in our country so that our country is going to flourish and our people are going to run away from some of these hatreds that are published time and again. Some continue repeating even an error that happened in 1980, they are talking about it and they continue to talk about it so that it makes sense when there is no sense.  So, we must learn to make sure that we are fighting for a country; we want a country that is going to be made up of people who are united, people who do not want to go out and look for our enemies and continue dividing us.