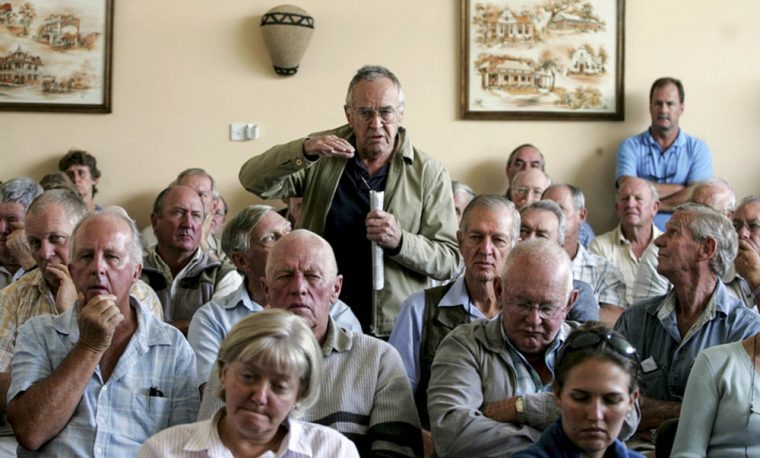 Zimbabwe is working on plans to compensate white farmers whose land was taken during the land reform programme and has so far done valuations on 1 400 of the estimated 6 000 farms.

Finance Minister Patrick Chinamasa said compensation and the amount required will only be determined after the valuation exercise has been completed.

“We are not in a position to know how much that quantum is and I would not want discussion of a speculative nature on how much the compensation is going to be,” he told the Sunday Mail.

“So we will not speculate on how much will be paid but that amount will be ascertained once the evaluations have been completed.”

Farmers claimed more than a decade ago that their compensation package was about $20 billion, which is one and a half times the country’s current gross domestic product.