Zimbabwe will not use mineral reserves to pay off its... 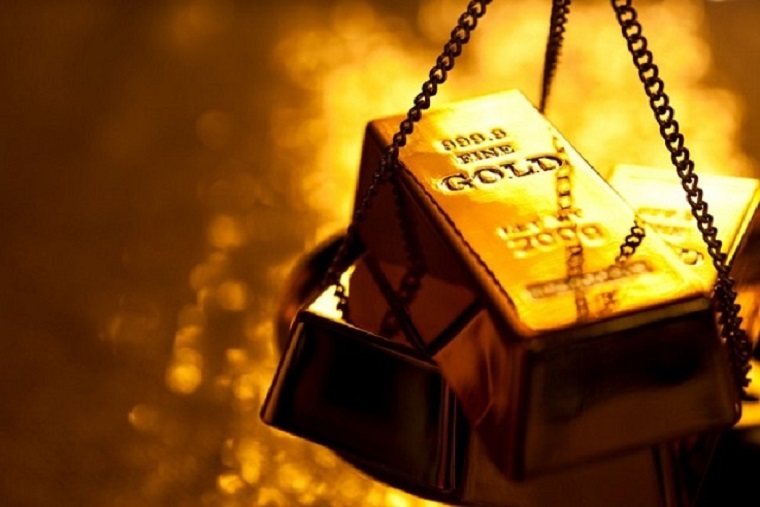 Zimbabwe will not rush to use mineral reserves under a new policy that compels miners to pay half of their royalties in commodities to settle its foreign debt of US$13.2 billion.

“We want to focus first on maximizing value from our minerals and then later see how we can use them to clear our arrears,” Finance Minister Mthuli Ncube told Bloomberg.

Last week, President Emmerson Mnangagwa said minerals secured under the planned policy would be used as security for loans, but did not indicate when this would happen.

“Let me…say that the precious and high-value strategic minerals we accumulate can also be used to securitise any borrowings we may prudently envisage,” Mnangagwa wrote in The Sunday Mail.

“This raises our country’s creditworthiness, and, thus, our ability to circumvent and fend off funding limitations designed against our economy by those who have imposed illegal and unjust sanctions against us.”

In his midterm budget, Ncube said mines were contributing too little in taxes, just 1.2% of GDP in direct taxes in 2021.

Miners have mostly said the new measure will have no material impact on their operations.

“We respect the government’s position. It’s their prerogative. All they are saying is they are changing payment modalities,” said Chamber of Mines Chief Executive Isaac Kwesu.

Caledonia Mining, one of the largest gold producers, and Impala Platinum, whose Zimplats is the largest miner in the country, have also said the regulation would not hurt them.

Bernard Pryor, MD of Karo Mining, which is developing Zimbabwe’s newest platinum mine at Selous, says this is not a new idea, but that he has not seen it work elsewhere.

“That is not a novel approach by governments. A lot of governments would like to take physical because they think they can do better with it than perhaps the mining companies can. I’ve not seen that ever play out successfully in any other country,” Pryor says.

Consultations were yet to begin with the industry and, says Pryor, “I think we’ll see probably quite a lot of change to that request over a period of time.”

Ncube said Zimbabwe had begun issuing bonds with maturities of between two and 20 years in order to honour its debt to creditors and was looking at how they can be traded, while it was also looking to issue bonds to compensate white former farmers over time.

“We’ve begun to make token payments to the World Bank, the AfDB (African Development Bank), European Investment Bank,” Ncube said. “And all the Paris Club creditors, 17 of them, we will be making token payments to show that we want to be a good debtor.”

He said IMF staff would visit Zimbabwe in December and then discuss a staff-monitored programme in the first and second quarter of 2023.

That, he said, would enable access to “resources from a sponsor who will help us with bridge funding in order to clear the arrears” to international lenders and after that to restructure its debt to bilateral Paris Club creditors.-Bloomberg