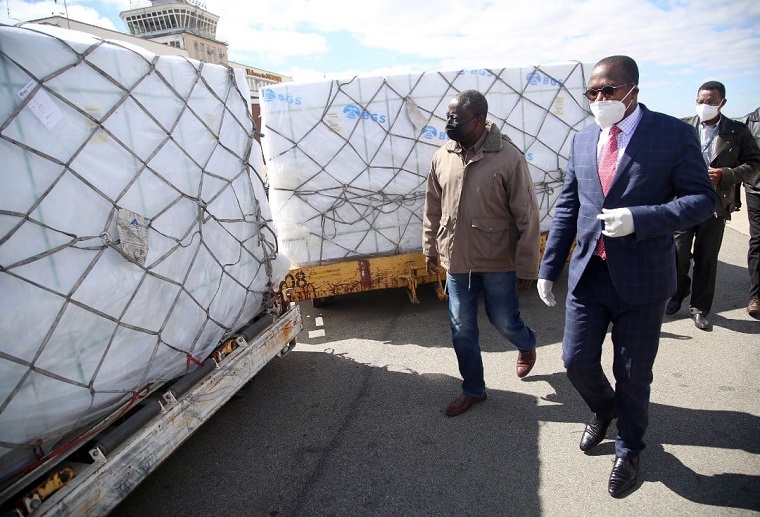 He said this when he received the latest batch of one million vaccines and said another 1.5 million will arrive in the country this week.

“So, for the 12 million vaccines including syringes, we have spent about US$93 million that we have already paid. In addition to that we paid another US$7.5 million for the acquisition of vaccines from the AU facility.

“We are still going to receive another 1.15 million vaccines from the Covax facility, the AU facility for which we had already paid for that is going to give us another five million.

“The resources we have used so far, the US$100 million we have set aside, is coming from the 2020 surplus. So, you can see that we are making use of the surplus to meet the requirements for vaccine acquisition,” he said.

Zimbabwe is aiming to vaccinate 10 million people by the end of this year to reach herd immunity.

Commenting soon after receiving the latest batch of vaccines, Deputy Health Minister John Mangwiro said it was critical that Zimbabwe vaccinates at least 60% of the population to attain herd immunity.

“If your community is not vaccinated it becomes dangerous for that community,” he said.