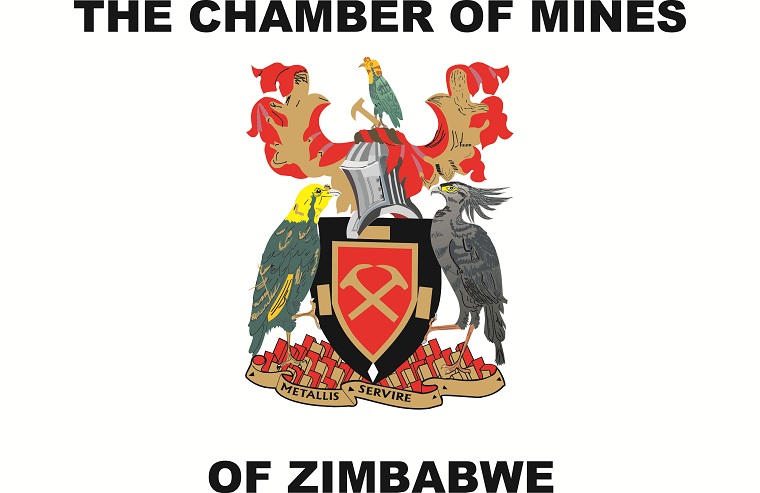 Zimbabwe today said it will remove a contentious clause inserted in proposed amendments to the Indigenisation and Economic Empowerment Act which caused an uproar in the investment community invoking fears of re-instatement of the controversial 51-49 percent ownership structure in the mining sector.

President Emmerson Mnangagwa’s administration scratched the requirement for local majority ownership in major companies operating in the country soon after coming into office over three years ago.

The law was blamed for blocking investment in the country.

The 51-49 percent ownership structure was only maintained for businesses in platinum and diamond mining only.

The latest amendment to the indigenisation law, however sought to remove this requirement.

However, the way it was worded, resulted in the Chamber of Mines and other stakeholders raising the red flag.

A clause inserted in the revised law allowed the Minister of Mines and Mining Development, in consultation with the Minister of Finance and Economic Development, to “prescribe a mineral, the extraction of which would be subject to 51 percent shareholding by a designated entity.”

Investors feared the clause pointed to the fact that government could at any time reinforce implementation of the indigenisation provision.

But in a joint statement, the ministries of finance, mines as well as industry said this was not the case.

“To enhance certainty in relation to investments in the Mining Sector, and consistent with Government policy, this insertion will be deleted,” the ministries said.

“These amendments are designed to buttress the Mantra “Zimbabwe is Open for Business.”- New Ziana