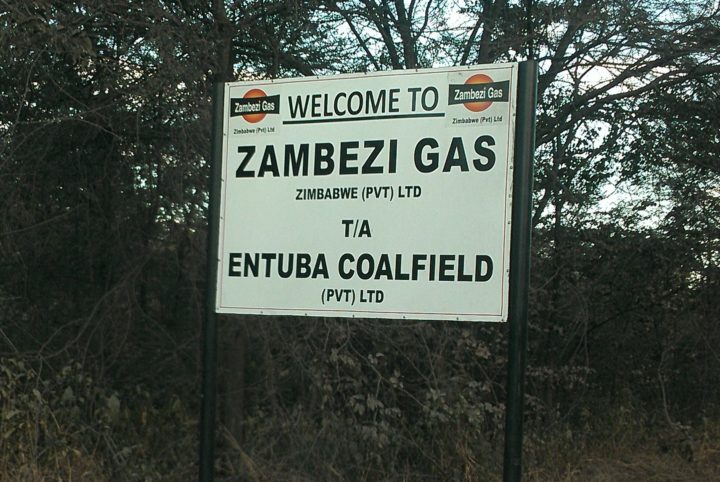 Zimbabwe is set to licence three companies to start extracting gas in the western part of Zimbabwe, Deputy Mines Minister Fred Moyo has said, but he admits government is still in the dark about the potential gas reserves in the country.

“We are working on those to give them licenses. We want to see how our policies can support them and the structures that they are bringing forward so that they can go into trials.”

But Moyo admits the government still does not know how much gas reserves the country has.

“We need to explore and get to know exactly what we have as a country because we don’t have that figure. Our belief is that we carry the biggest reserves in the region, but we don’t know for sure.”

Moyo refused to name the companies, but Discovery Investments is understood to be one of them.

In April 2015, Mines and Mining Development Minister Walter Chidhakwa said that the government had discovered gas reserves in the Lupane-Lubimbi basin estimated at over 23 billion cubic feet. Chidhakwa said at the time exploitation was expected to begin before end of last year.

He said Discovery Investments had been given a special grant to start exploiting the gas.

Moyo said the government wanted the companies to also look at developing other related industries such as fuel and energy.

“The other industry is petro-chemicals, as the automotive and domestic use of gases are not developed because we have no infrastructure for such. So we want to support those companies that have reached the stage of production trials as that will also confirm to us the market potential,” he said.

The government started exploration in 2014 after it ordered Zimbabwe Mining Development Corporation (ZMDC), which has two coal-bed methane concessions in Lupane-Lubimbi area, to start exploring for gas.

In 2007, government granted the project National Project Status, allowing for speedier implementation, but no action was taken until last year.

In April 2014, Industrial Development Corporation (IDC) managing director Mike Ndudzo said that the government must put its house in order to attract investors for the project, with three ministries — Mines, Energy and Industry – in disagreement over who should take charge of the project.

Methane gas is a form of natural gas extracted from coal beds. In recent decades, it has become an important source of energy being predominantly utilised in the United States, Canada, Australia, and other countries. The gas is mostly used in power generation and fertiliser production.-The Source