Zimbabwe to increase salaries for civil servants, incentives for teachers 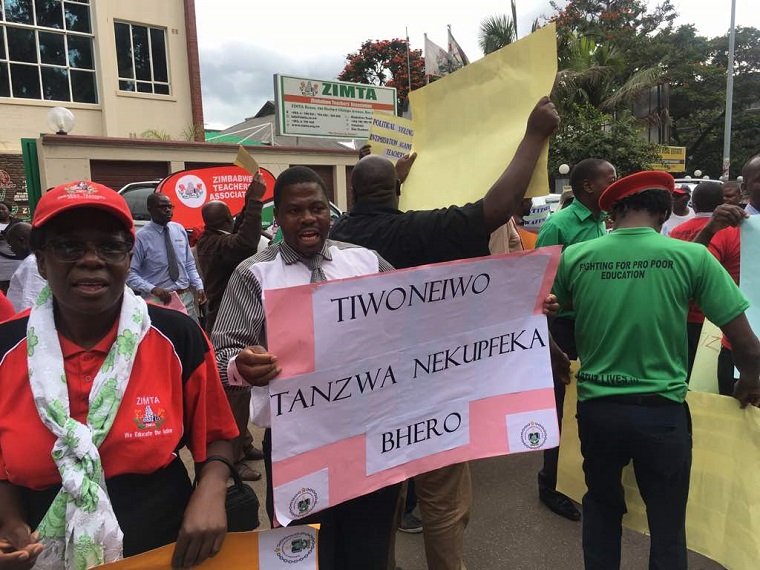 Zimbabwe today announced a 20% salary increase for all civil servants backdated to January and will pay them an additional US$100 a month, bringing the total foreign currency amount to US$175.

It will also pay schools for up to three biological children per teaching family per term and will allow teachers to import cars duty free but they must not sell those cars for at least three years.

Here are the details released by the government tonight.

Government remains committed to continue improving the conditions of service for teachers and the entire civil service, as the economy improves.