Zimbabwe to  get US$1bn from the IMF for free 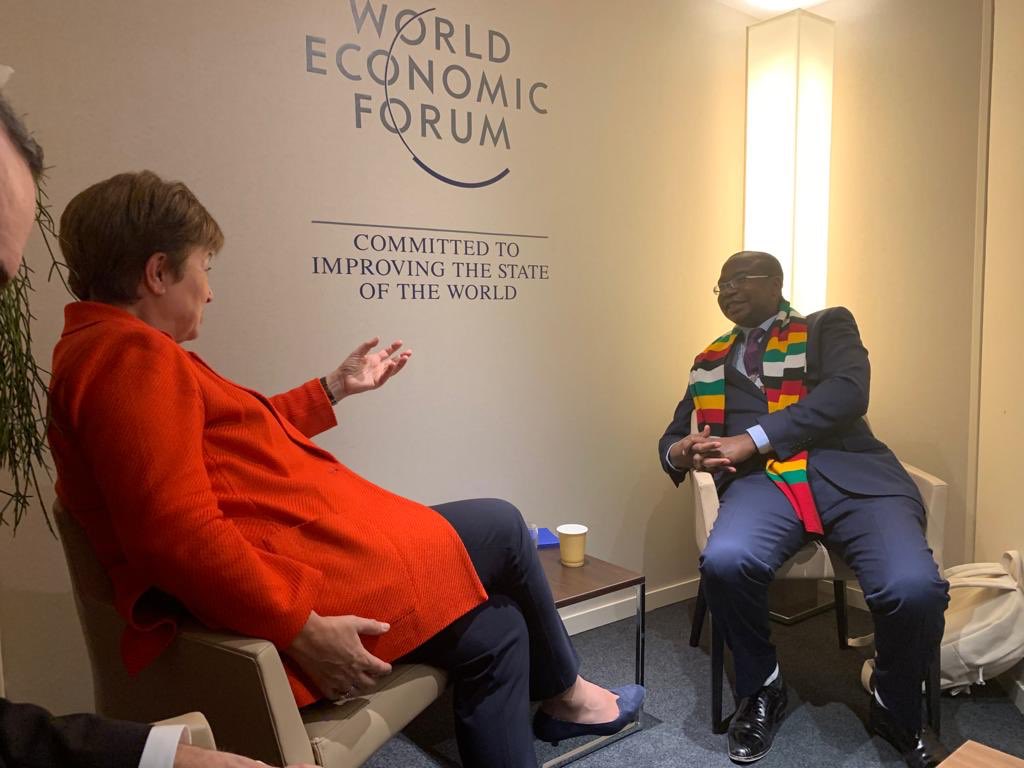 So, Zimbabwe could soon come into some money. Nearly US$1 billion, courtesy of a general US$650 billion allocation by the International Monetary Fund (IMF) to all its 190 members.

The IMF executive board will soon meet to approve the allocation, the fifth but by far the biggest such since 1970.

In 2009, Zimbabwe received US$500 million from a general IMF allocation.

The International Monetary Fund says COVID-19 pushed the global economy into its worst recession since the Great Depression, inflicting long-term damage on the world economy.

In response, the IMF is proposing to distribute US$650 billion to its 190 members, in proportion to each member’s quota. The proposal already has the backing of the United States, which has the biggest vote in the IMF, as well as the Fund’s executive directors.

Why is the IMF planning to allocate billions?

By providing a direct liquidity boost to countries without burdening them with debt, the IMF seeks to help member states fight COVID-19 by freeing up their available resources, particularly at a time when most have embarked on vaccination programmes. Zimbabwe, for instance, will spend US$100 million on vaccine procurement this year, about 2% of its planned expenditure for the year.

No, this is an allocation by the IMF to its 190 members who do not have to pay anything back.

When will the funds be available?

IMF managing director Kristalina Georgieva has said she hopes to obtain official executive board approval for the allocation by June. Her deputy, Geoffrey Okamoto has said the IMF is pushing to have the distributions of the funds done by August this year.