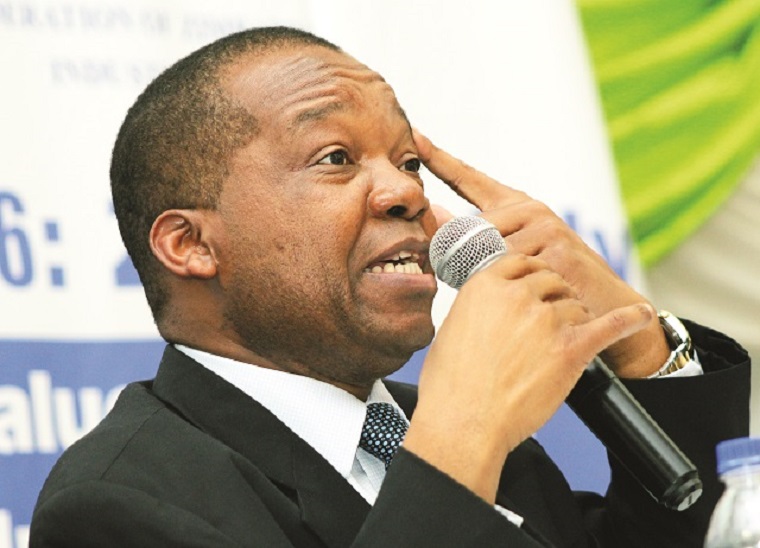 The Reserve Bank of Zimbabwe (RBZ) will blacklist as well as name and shame companies benefitting from the foreign currency auction system but are still pricing their goods using the black-market rate, benefitting from exchange gains, a top official has said.

The weekly foreign currency auction, which has been in use since end of June, determines the official exchange rate, which currently stands at $82.92 to the United States dollar.

The parallel market rate on the other hand is trading at between $95 and $110.

Central bank governor, John Mangudya, said some firms, such as pharmacies, benefitting from the auction system, accessing foreign currency at lower rates, were however pricing their products at the parallel rate.

The behaviour not only sabotaged the local currency but also fuelled price instability by making goods unnecessarily expensive to the disadvantage of consumers.

“Some businesses are coming to the auction at the rate of 82 but then they sell their products at $95 or $100,” Mangudya told reporters.

“We cannot let people have the best of both worlds. We will blacklist, name and shame them.”

The central bank boss said action would also be taken against companies that repeatedly apply for more foreign currency allocations at the auction when they have funds in their Nostro accounts.

A toll free line will also be opened for the public to report companies pricing their goods and services using the unofficial exchange rate, he said.

At the auction system, the RBZ allocates available hard currency according to the national priority list, with the bulk of the funds going towards purchase of raw materials for industry, machinery, pharmaceutical drugs as well as electricity among others.

The auction system has been hailed for bringing about price stability through improving access to hard currency at a fair exchange rate for companies, which were previously relying on highly priced parallel market rates.-  New Ziana