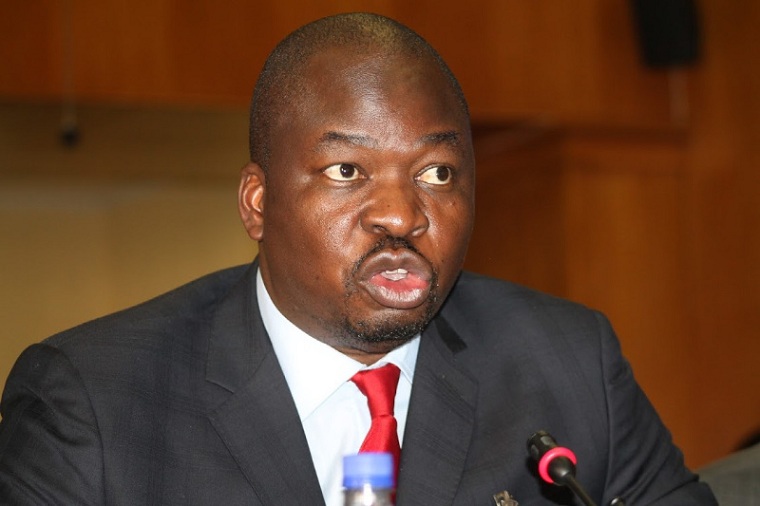 Zimbabwe is determined to continue putting in place economic fundamentals to strengthen the local currency to anchor the economy’s recovery and growth, an official has said.

Government re-introduced the Zimbabwe dollar last year, and scrapped the use of multi-currencies which had been adopted in 2009.

The multi-currency trading regime has since been re-introduced alongside the local currency.

Guvamatanga said the NDS1 was succeeding the highly successful TSP launched two years ago and comes to an end this year.

The NDS1 is targeting a Gross Domestic Product growth rate of five percent a year to catapult the country into an upper middle income economy by 2030.

“We are coming from, what we regard, as a very successful implementation of the TSP and the TSP was exactly as it says, meant to stabilise the economy between October 2018 and October 2020; we have then moved from the TSP to the NDS1,” he said.

“The budget that we have presented allows us to build the resilience that we are requiring for a sustainable economic recovery.”-New Ziana