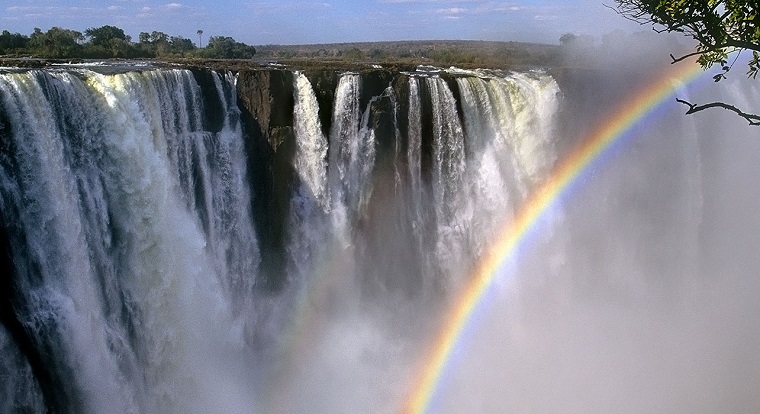 Zimbabwe today gave the tourism sector the green light to re-open after a five-month closure owing to the outbreak of the coronavirus pandemic.

Information Minister Monica Mutsvangwa told a post-cabinet briefing that the opening up of the sector extends to airports, which will be allowed to resume domestic flights.

The country’s tourism sector, which is expected to contract by 7.4 percent in 2020, took the hardest hit from the outbreak of the coronavirus, which was first recorded in Zimbabwe towards the end of March.

The pandemic led to the closure of all hospitality and leisure spots and resultantly loss of income for hospitality firms, workers and vendors whose livehooods are directly dependent on the sector.

“Cabinet approved the resumption of the rest of tourism operations including boat operations,” Mutsvangwa said.

“Government is finalising on modalities for the re-opening of airports to support the resumption of the tourism sector.”

Zimbabwe’s airports and borders have been closed to foreign tourists since end of March, with citizens only allowed to return to the country.

“The plan is to start with the resumption of domestic flights and then move to international flights,” Mutsvangwa said.

The high recoveries rate of over 80 percent and the fact that most of the cases of infection were mild to moderate and being managed at home is among factors that influenced the decision to re-open the tourism sector, Mutsvangwa said.

Re-opening of the sector is expected to see a recovery in hotel occupancies which took a serious hit, declining from 33 percent in January to as low as three percent in March.

To generate some income, some hotels applied and were used as Covid-19 quarantine centres.

The government has said recovery of tourism in the last half of the year will focus mainly on domestic tourism as assessments continue to be made on opening the country up to international tourism. –New Ziana