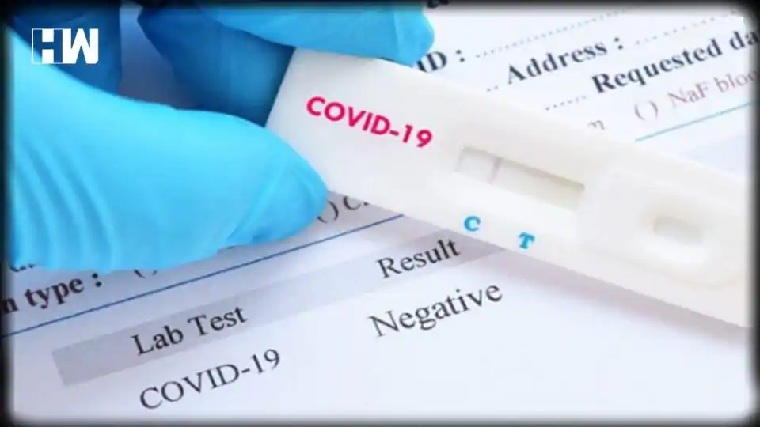 Zimbabwe police today said they had arrested two men in connection with originating fake covid-19 certificates for travellers at Chirundu on the border with Zambia.

They said Simbarashe Tsetse and Freddy Katamanga  were arrested on Thursday following a tip off from members of the public.

The two had no medical qualifications and had just received US$120 from two people who intended to go to Zambia.

Demand for covid-19 certificates is on the increase following the partial re-opening of the country’s borders to allow commercial and private traffic since the beginning of this month.

Buses are not yet allowed.

Travellers are required to produce valid covid-19certificates but scores of people were reported to be stranded at the borders because they did not have the certificates which they said were too expensive.

The certificates cost US$60.

Cases of covid-19 are on the increase of late and Zimbabwe has restricted travel by public transport to curb the situation.

Though imported cases had dropped significantly, 15 of the 123 new cases reported yesterday were returning residents from South Africa.