Zimbabwe phasing out roller meal subsidy, to give beneficiaries cash 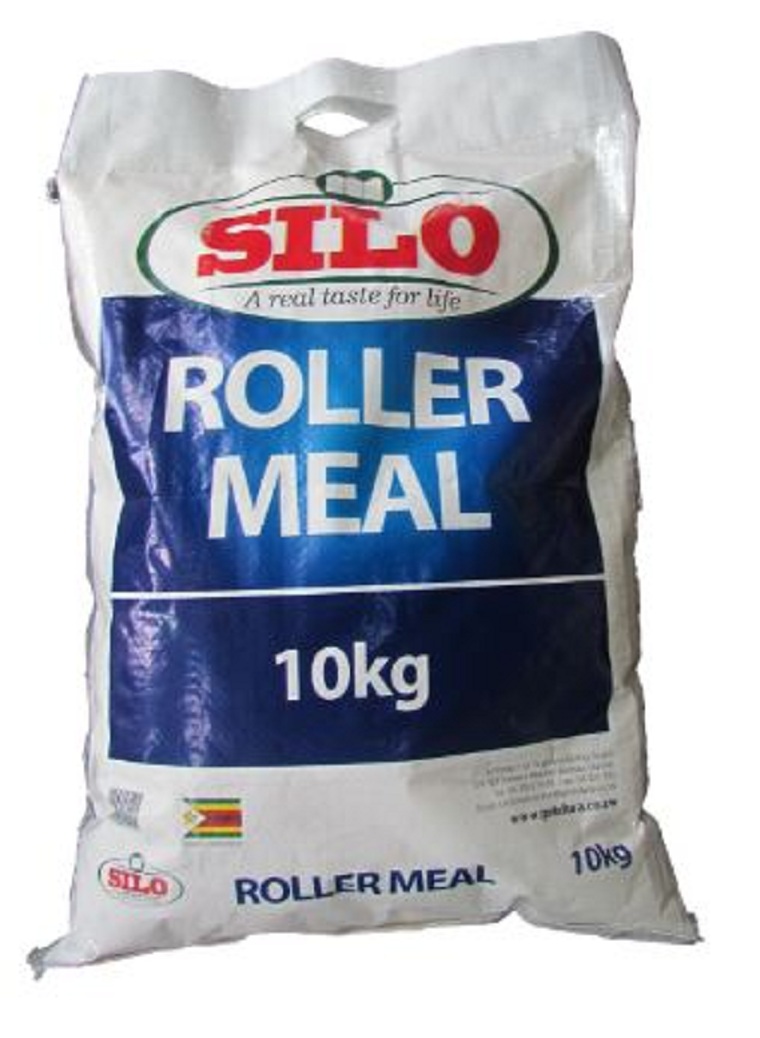 Zimbabwe is working on phasing out the subsidy on roller meal and will give cash to the intended beneficiaries instead.

This was said in Parliament yesterday by Deputy Finance Minister Clemence Chiduwa in response to a question by Midlands legislator Catherine Gozho who wanted to know what government policy on the subsidy was considering the persistent shortage of the product.

Chiduwa said when the subsidy was introduced the government was going to save $844 million a year, or $70 million a month, by subsidizing roller meal instead of grain to millers.

“The subsidy was targeted at 40 000 metric tonnes of maize which was used for milling 32000 metric tonnes of roller meal maize at an extraction rate of 80%. In December 2019 when the subsidy was introduced, it was envisaged that the government was going to make savings of $70m per month or $844m per year from paying subsidies through roller meal instead of grain,” Chiduwa said.

“The roller meal which is costing $103 per 10kg resulted in Government paying a subsidy of $53 per 10kg and the consumers were paying the other $50. Currently, the price of 10 kg roller meal is $286. Government is paying a subsidy of $216 and the consumer pays the balance of $70. The subsidy is based on the GMB maize selling price of $16 028.64 per metric tonne to millers.”

Chiduwa said the government had availed $813 110 525 towards the implementation of the new roller meal subsidy but vulnerable groups will be paid cash to purchase roller meal on their own.

“Government through the Ministry of Finance and Economic Development; Public Service, Labour and Social Welfare partnering with Netone are currently in the process of registering vulnerable groups in all urban areas in order to disburse cash transfers to vulnerable households. Once registration is complete then the proposal is to cease roller meal subsidy through millers as the vulnerable households will be receiving cash transfer that will enable them to buy roller meal and other basics from the market,”the deputy minister said.

On shortages, he said this was due to grain shortages and malpractices by players within the value chain system.