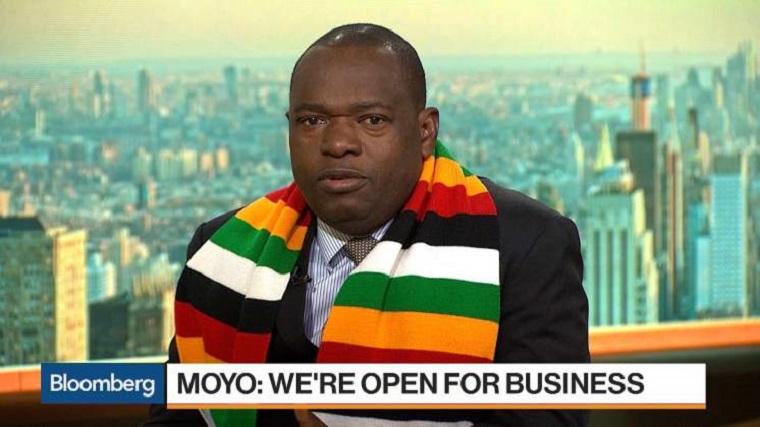 There has been massive investment in Zimbabwe in the past two years but results are not showing yet because most of the investments have long gestation time-frames, Foreign Minister Sibusiso Moyo told Parliament this week.

He said in a ministerial statement on Thursday that Zimbabwe was slowly taking its place in the family of nations.

EFFECTIVENESS OF GOVERNMENT’ POLICY OF REAFFIRMATION, ENGAGEMENT AND RE-ENGAGMENT

HON. S. B. MOYO: Thank you Mr. Speaker Sir.  Mr Speaker, I rise to deliver a Ministerial Statement to this august House in order to further amplify the remarks I made last week, in answer to questions from Hon. Mliswa and others, regarding the effectiveness of Government Policy on Re-Affirmation, Engagement and Re-Engagement and to dispel, by way of providing empirical evidence, what I sensed may be an impression amongst some Members that we have made little, if any progress with that diplomatic outreach initiative.

Let me begin by recalling the pillars of the New Dispensation’s Foreign Policy, as articulated by His Excellency the President, as he took office in November, 2017.  These were that:

(ii)         Zimbabwe will pursue a policy of Re-Affirmation,   Engagement and Re-Engagement;

The Ministry of Foreign Affairs and International Trade, in close collaboration with all other relevant branches and agencies of Government – and with the active and much appreciated support of the Parliamentary Portfolio Committee for Foreign Affairs and International Trade has spearheaded the implementation of this Policy- most specifically the element of Engagement and Re-Engagement and the element of promoting Zimbabwe as a reliable trading partner and a safe investment destination.

When one reviews the progress we have made over the past two to three years, it is inevitable that we see both positive and negative developments along our chosen trajectory;  but I believe it is fair to say that, overall, we can be satisfied that, notwithstanding the occasional setback, we have advanced along the path of further strengthening existing relationships, of rebuilding broken relationships and of establishing new relationships- and that this multifaceted process has gathered enough traction to warrant not only its active continuation but indeed yet further impetus and acceleration.