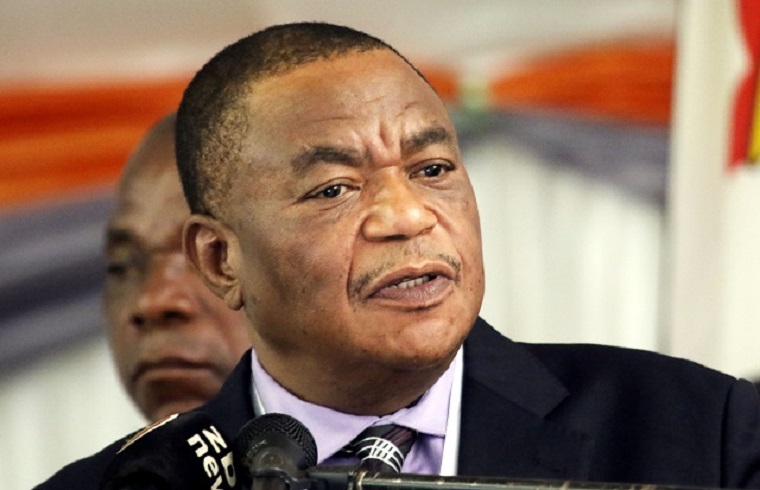 The Zimbabwe Nurses Association today welcomed the appointment of Constantino Chiwenga as Minister of Health and Jasper Chimedza as permanent secretary for the ministry but warned that they will not be going to work until they are paid their salaries in United States dollars.

Chiwenga who is the country’s Vice-President was appointed Minister of Health with effect from yesterday, a move which the opposition Movement for Democratic Change and some human rights organisations said was unconstitutional.

The nurses, who today marked their 48th day on strike, said they hoped Chiwenga and Chimedza, who was an air commodore in the Air Force of Zimbabwe, had been fully briefed about the situation in the ministry which led to the nurses withdrawing their labour.

“Our reasonable demands are in the public domain. We look forward to being engaged on these on the basis of mutual respect, where our constitutional and labour rights to a fair wage and not to work in unsafe conditions are respected,” the nurses said.

“Further, we look forward to having our demands acknowledged and met. As we have indicated before, we are unable to return back to work until this has been done.

“Considering the urgency of the situation, we expect an urgent intervention to resolve the impasse. Until the above has been done, we reiterate our position- NO USD, NO WORK! NO PPE, NO WORK!”

The government has insisted that it cannot pay civil servants in United States dollars but has agreed to give them a US$75 allowance, per month, for three months but this cannot be withdrawn as cash.

Nurses have been at the forefront of fighting the coronavirus and several have been infected.

As of yesterday, 81 people had died of coronavirus.