Zimbabwe mining companies that are providing their own energy 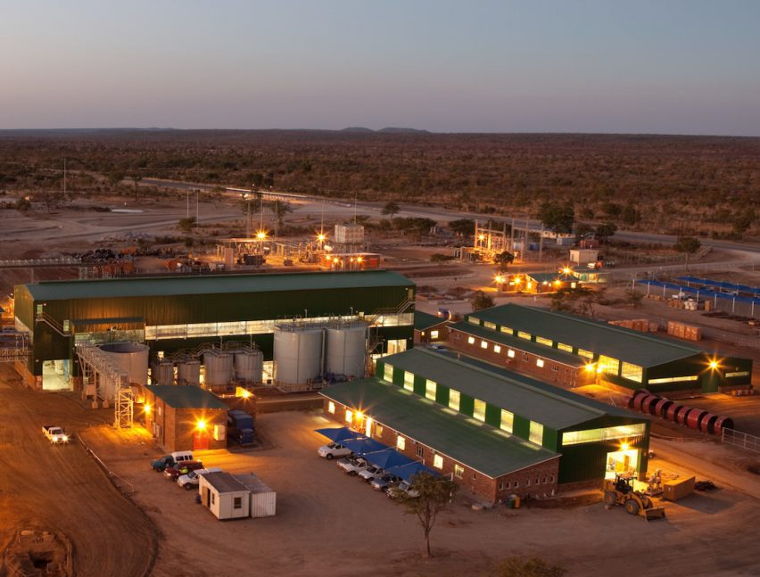 When the Chamber of Mines asked its members to list their biggest worries this year, most of them had one major gripe at the top of their lists – power supply.

The Chamber’s survey of members, which include some of Zimbabwe’s major miners, found that some 60% of respondents had faced power cuts of up to six hours a day. About 28% reported outages averaging up to 12 hours each day. The power crisis has worsened since then.

Most miners have dedicated power lines to their mines, a facility that was meant to “ring-fence” them from outages. Yet, according to the survey, while 69% of surveyed miners did have these dedicated lines, all of them reported unscheduled power cuts.

The crisis saw 68% of them reporting losses of up to 20% of their production potential.

Mining investment is growing, with new mines coming up and existing miners expanding operations. According to ZESA, it has applications of 2 350MW of new connections, with most of them from mines. But there is not enough power to match the demand.

So, what are these miners doing about it? Many are building their own power.

Here are some of the solar projects going up in the mining industry.

Last year, Zimplats announced US$1.8 billion in extra investment into Zimbabwe, to develop new mines and processing. It needs more power to do this, and has been granted licenses to build two solar power plants at its Ngezi and at the Selous processing plant. Combined, Zimplats will invest US$201 million to generate 185MW of power.

Zimplats has also recently partnered with DPA, the green energy arm of Cassava Smartech, to install rooftop solar at its offices at the new Bimha mine.

Karo Mining has started building a new mine near Selous, investing US$391 million for development. Part of the project is a 300MW solar plant to supply the mine, which is expected to start production in 2024. Tharisa, Karo’s holding company, has signed an MoU with French energy company Total Eren and Chariot Energy for 30MWp, the first stage of the project. The two companies are also partners in developing a 40 MWp solar plant at Tharisa’s existing platinum and chrome mine in South Africa. Land has been allocated for the Karo solar farm and the company will feed excess energy into the national grid.