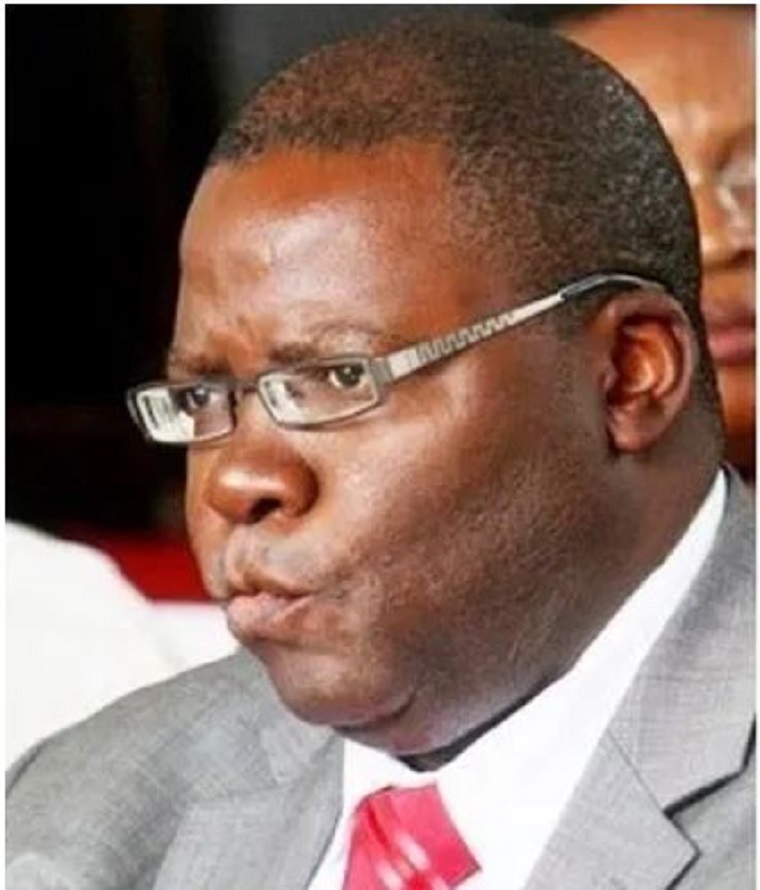 Biti is on record as saying the system which was launched in June 2020 was a charade set to implode once all economic fundamentals kick in.

Speaking during a media interview a week ago, the former treasury boss criticised the RBZ controlled platform for failing to exhibit the tenets of a free-market auction system where many suppliers and buyers participate freely.

“The introduction of the foreign currency auction system in June 2020 is encouraging and played a critical role in stabilising the exchange rate which has helped businesses to plan better during the period.

“The Group is hopeful that this auction system will continue to ensure that payments to foreign suppliers will be met, despite some delays being experienced in receiving the auction money,” he said.

Ngwerume added that the relatively stable environment has given rise to the anticipated correction of gross margins across the Group’s businesses in Zimbabwe resulting in decent volume growth.

Companies which fall under Axia Corporation include TV Sales & Home and Transerv.

Listed cigarette manufacturer, British American Tobacco’s chairman Lovemore Manatsa acknowledged the introduction of the system by last year, brought some exchange rate stability for the second half of the year.

“Coupled with Statutory Instrument 185 of 2020 which allowed the use of free funds, the initiatives allowed for improved capital allocation and pricing efficiencies across the Group’s value chains taking advantage of a prudently controlled money supply, have proven conducive for business,” he said.

Resultantly, since 17 March 2020, the country has been at differing stages of lockdown which have varying effects on business operations.

The introduction of the foreign currency auction system on 23 June 2020 has, however, contributed significantly towards stabilising price inflation and the foreign exchange rates.

National Foods chairman, Todd Moyo described the period after the auction’s launch as marking “significant stabilisation” in the economic environment, mainly brought about by reduced inflation.

“The stability meant that it became simpler to optimise trading models and in response our pricing strategy sought to drive volume growth and ensure that our products remained relevant to the consumer,” he said.

He said the optimisation of cost structures once again became a key priority for the Group to ensure our business models remain competitive.- NewZimbabwe