Zimbabwe legislator says the stress is just too much when... 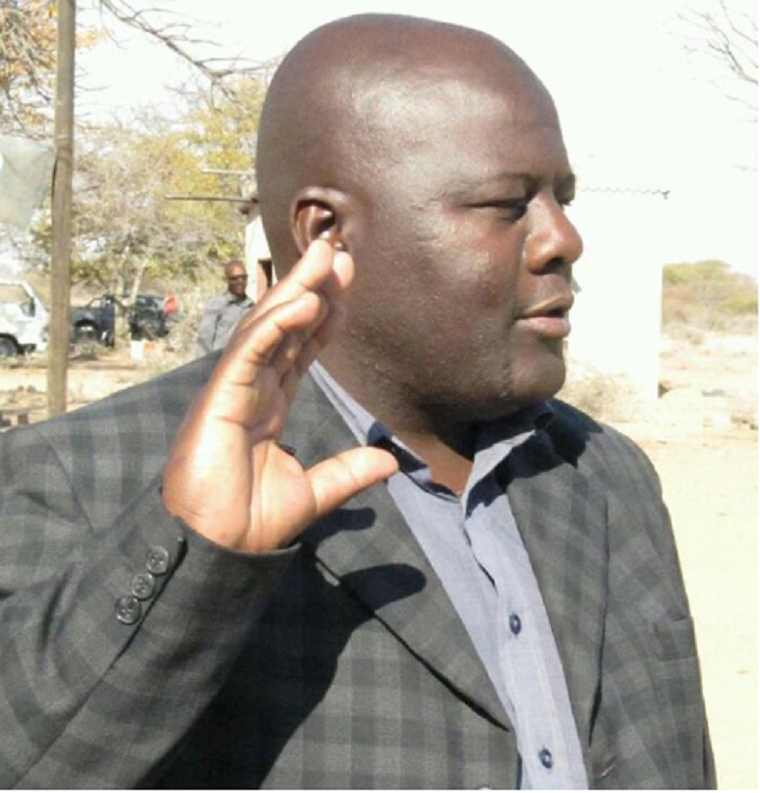 Movement for Democratic Change-Alliance Member of Parliament for Dzivaresekwa, Edwin Mushoriwa, says the stress when a legislator is recalled from Parliament is just too much that some members actually die.

Contributing to a motion by independent legislator Temba Mliswa for the amendment of a section of the Constitution that allows political parties to recall members when they cease to belong to the party under which they were elected, Mushoriwa said the pain one went through was just too much.

“Parliament will be putting pressure. You have to pay back the car loan. The society will also be putting pressure. Do you know Mr. Speaker that society by nature, their view of the MP is different from what you think? Most people would rather have MPs go out there, work and even do the work for nothing but at the same time they would want (you) to contribute, be it to funerals and other events,” he said.

“Just imagine Mr. Speaker, you have been a Member of Parliament and people in the society have been calling you honourable and all of a sudden you are recalled. The ability of a member to manage the stress level is very difficult for most members. A number of people actually die of stress and others end up compromising because you now need to see how you can survive.”

Mliswa suggested that the Constitutional Court should have a say  before a member is recalled but Mushoriwa called for an act of Parliament to set down the procedures for recalling a legislator.

Below is his full contribution.

Most of us are aware that after Independence, this provision was not part of the Constitution.  This provision came about around 1989 when the then ZUM leader, one Edgar “Two Boy” Tekere decided to move away from ZANU PF and formed his own political party called ZUM.  It is recorded that even after having lost the general election and even though he was campaigning against his former political party which was ZANU PF, he still remained in this august House and that infuriated his colleagues who were in ZANU PF then.  They then decided to bring a constitutional amendment to try to change the Constitution so that whoever ceases to be a member of a political party would then be expelled from the party.

Mr. Speaker Sir, this clause has then been part of the Constitution of this country.  In 2013, when people wrote the new Constitution, members of the public and the drafters of this Constitution also ensured that the provision of this clause remains in the Statute.  Mr. Speaker Sir, the challenge that we have faced in the past years from the time that the Tekere clause was inserted, we have had a lot of challenges pertaining to the manner and way in which Section 129 (1) (k) has been implemented.