Zimbabwe inflation to drop to 134% by end of year 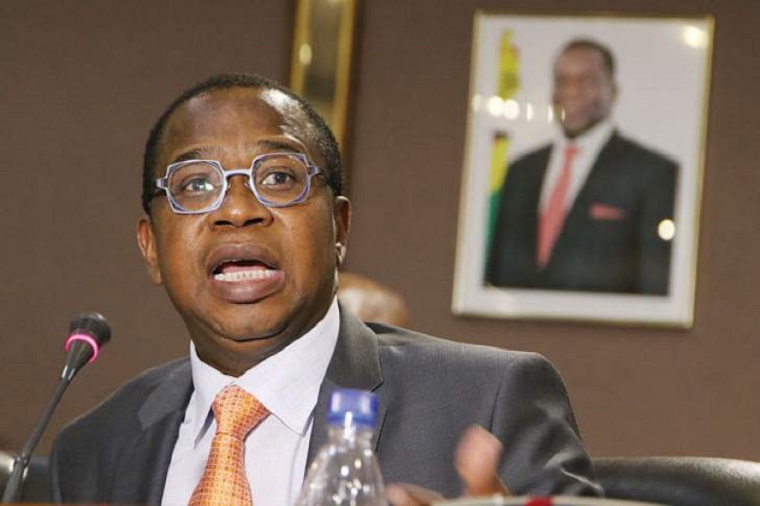 Zimbabwe expects its average annual inflation to slow to 134% in 2020, according to a Finance ministry document published today, more than halving the central bank’s previous forecast.

The country is grappling with its worst economic crisis in more than a decade, with runaway inflation of 659.4% year-on-year in September, and severe shortages of foreign currency, food and medicine.

The document, outlining Zimbabwe’s strategy for the 2021 budget which is set to be delivered at the end of November, said the slowdown in inflation would be thanks to a deepening of the foreign currency auction market, which is expected to aid exchange rate stability.

The central bank had previously forecast 2020 annual inflation at 300%.

Speaking at a Finance ministry event on the budget strategy, Finance Minister Mthuli Ncube said inflation would fall into single digits as the government continues to keep its deficit below 3% of gross domestic product (GDP).

The document forecast a deficit of around 1.23% in 2021. It kept growth figures for this year and next year unchanged, at a contraction of 4.5% and growth of 7.4% respectively.

The country remains committed to nurturing credibility in its currency, the Zimbabwe dollar, whose value has plummeted since it was reintroduced last year, the document said. – Reuters