Zimbabwe imports from South Africa likely to fall as rand... 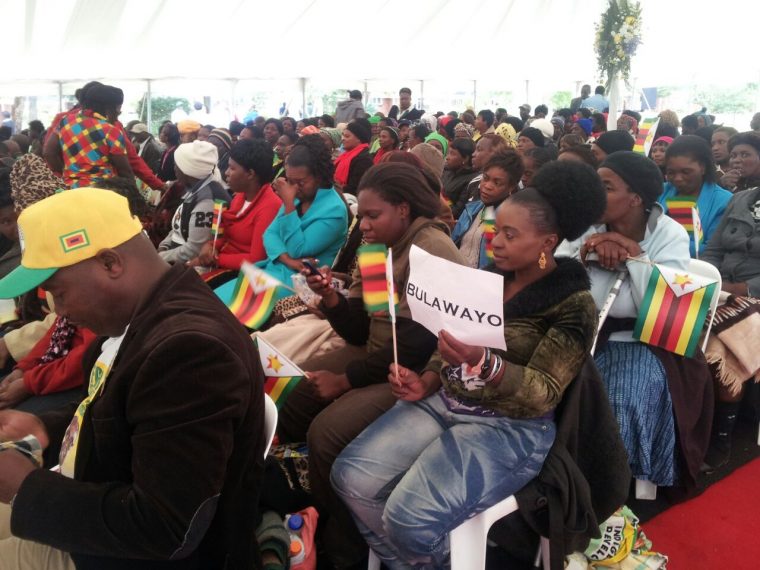 Imports into Zimbabwe will drop three percent this year as regional currencies recover against the US dollar, helping Zimbabwe begin to narrow its current account deficit, an advisory firm has forecast.

The United Kingdom-headquartered BMI Research, which is a member of global ratings agency Fitch Group, said in a recent note that the slowdown in imports would ride on the appreciation South African rand, which has gained 14.1 percent against the greenback since January, as well as declining domestic demand.

Zimbabwe predominantly uses the United States dollar is its medium of exchange.

South Africa is Zimbabwe’s largest trading partner, accounting for about 70 percent of imported goods in the southern African country.

“The appreciation of the South African rand against the US dollar will add another headwind to import growth in Zimbabwe over the year. While we expect the rand’s bull run against the greenback to come to an end and resume a depreciatory trend in H216, the 14.1 percent appreciation we have seen since January will weigh on the year-end figure for import growth. As a result, we expect merchandise imports to fall by three percent over 2016,” said BMI

A weakening import bill would be good news for Zimbabwe, which has been relying on goods from South African and China following the collapse of its once thriving manufacturing industries.

As a result, the country has reported widening trade deficits, as cash shortages currently rattling the markets have also been blamed on the massive exportation of greenback to other countries to pay for imports.

However, a declining import bill, in the absence on a rise in domestic production and exports, could spell doom for the country due to potential commodity shortages at a time when food shortages have mounted following poor rains induced by the El Nino weather patterns affecting most of the region.

“We expect the deﬁcit to equal 24.6 percent of (gross domestic product) GDP in 2016, before decreasing slightly in 2017 to 24.3 percent. This marks the beginning of a steady narrowing of Zimbabwe’s current account deﬁcit over the next 10 years, as the economy moves away from the lull in commodity prices,” said BMI.

It said currency shortages will also affect imports, while exports had been dealt a blow by weak international commodity prices, which have affected the value of mineral exports.