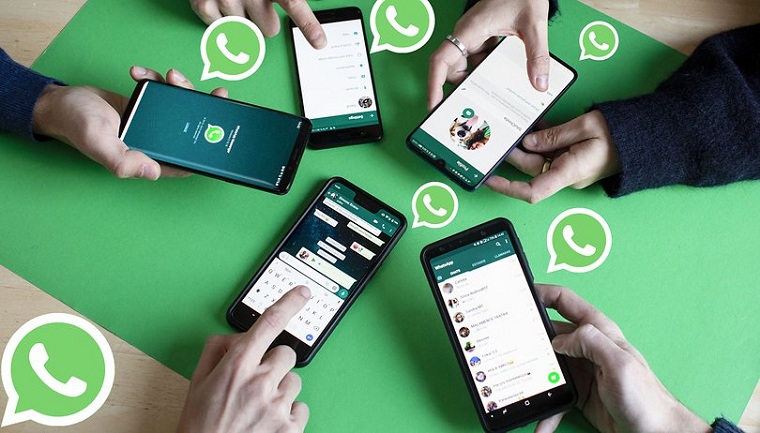 Zimbabwe’s Financial Intelligence Unit has now embarked on a crackdown on Whatsapp groups that are being used to advertise illegal foreign currency trading.

In a statement yesterday, the FIU said it had embarked on an exercise to identify and take action against individuals who create, advertise on or participate in Whatsapp groups or other platforms for illegal foreign currency trading.

It said it had roped in the police, banks, mobile money and mobile phone service providers.

FIU said it will take the following actions:

The mobile phone numbers used to join or advertise on the illegal groups will be shared with mobile phone operators and POTRAZ for barring;

Other mobile phone numbers registered in the names of such persons will also be identified and barred;

Any mobile wallets registered in the names of such persons will be frozen and the persons barred from accessing mobile money services with any operator;

Bank accounts owned by a person so identified will be frozen and the person will be blacklisted and barred from accessing banking services with any bank; and

Identified persons will be investigated and prosecuted for illegally trading in or advertising illegal trading in foreign currency.

The FIU has already cracked down on mobile money transfers and RTGS transfers but this has not had any effect on the black market rate.

The Zimbabwe dollar is currently trading at between $82 and $92 to the United States dollar while the official rate is at 25:1.

Central Bank governor John Mangudya fixed the rate on 26 March citing the outbreak of the coronavirus pandemic as the main reason but this reversed the floating exchange rate policy that had been announced by Finance Minister Mthuli Ncube two weeks earlier.

While the new measures would effectively deal with illegal foreign currency dealings if there was discipline in the market, observers say the measures are only touching “runners”, not the big shots behind the illegal forex trading, some of whom are said to be senior government and ruling ZANU-PF officials.