Zimbabwe forex auction has so far disbursed US$3.2 billion

Zimbabwe’s foreign currency auction system has disbursed US$3.2 billion since its launch in June 2020 with the bulk of the money, US$2.77 billion going to large companies.

Figures released by the Reserve Bank of Zimbabwe show that the market disbursed US$112.98 million in May and has allotted US$641.1 million in the past five months.

The auction has failed to stem the black market rate but the central bank says this is largely due to speculative behavior by some companies that were borrowing money from banks and spinning it on the black market. 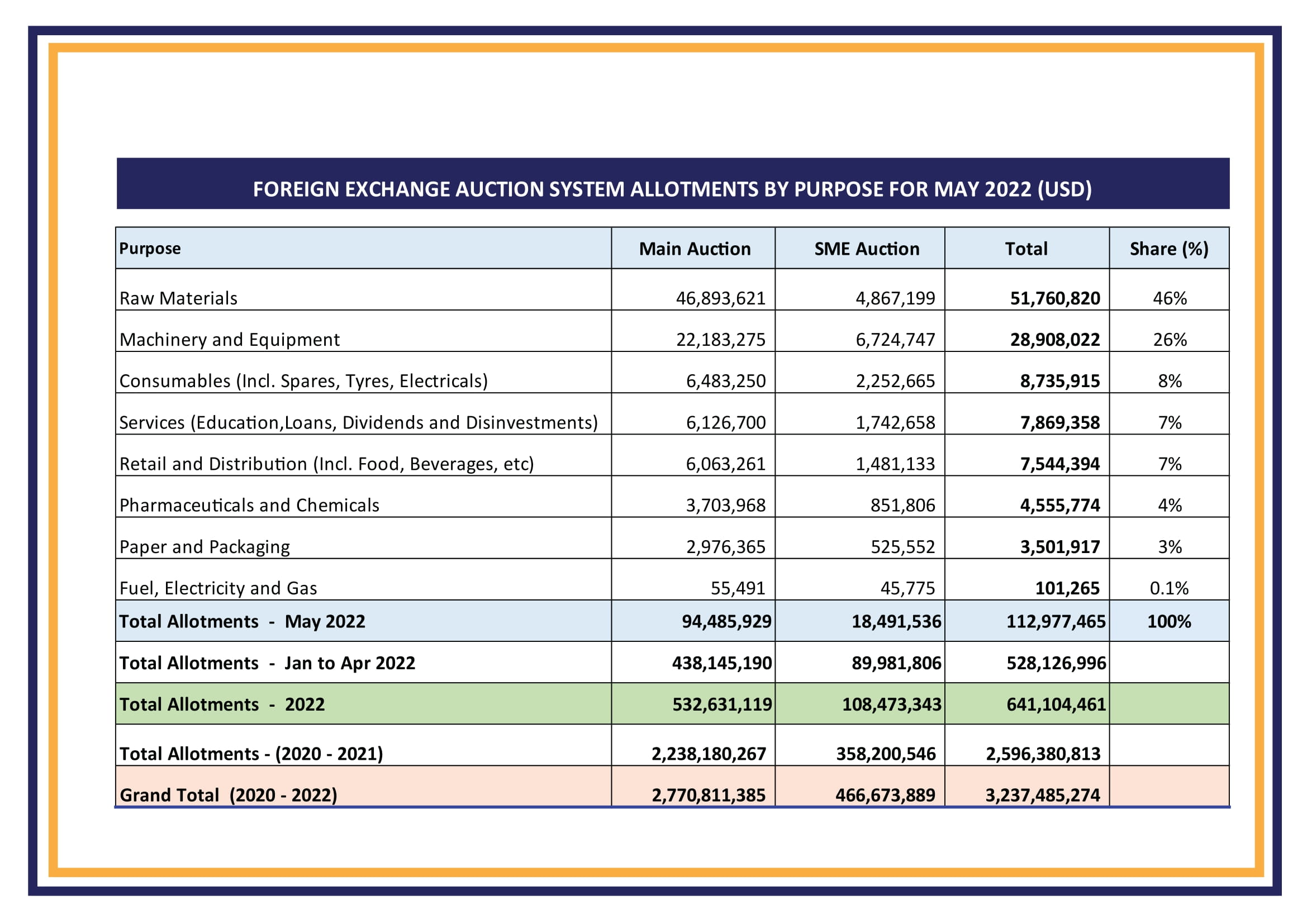