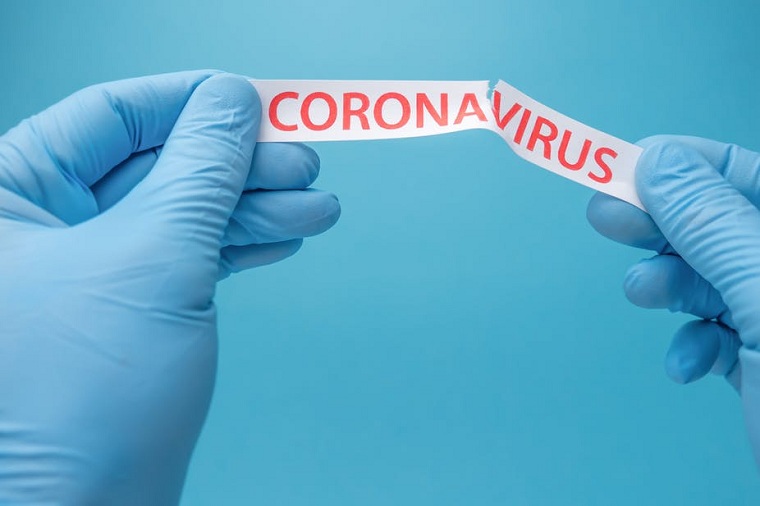 The number of coronavirus cases in Zimbabwe today rose to 42 after four people, two who travelled from South Africa and two in quarantine, tested positive.

The Ministry of Health said one of those who travelled from South Africa was from Mashonaland East and the other from Harare.

The other two are in quarantine in Mashonaland West.

The country now as 25 active cases as four died and 13 have recovered.

Zimbabwe has been under a seven-week lockdown which began on 30 March and is expected to end on Sunday.

By early this evening 4.6 million people had tested positive for the coronavirus globally but 1.7 million have recovered and 306 377 have died.