Zimbabwe cancels tender where Parliament would have bought laptops at... 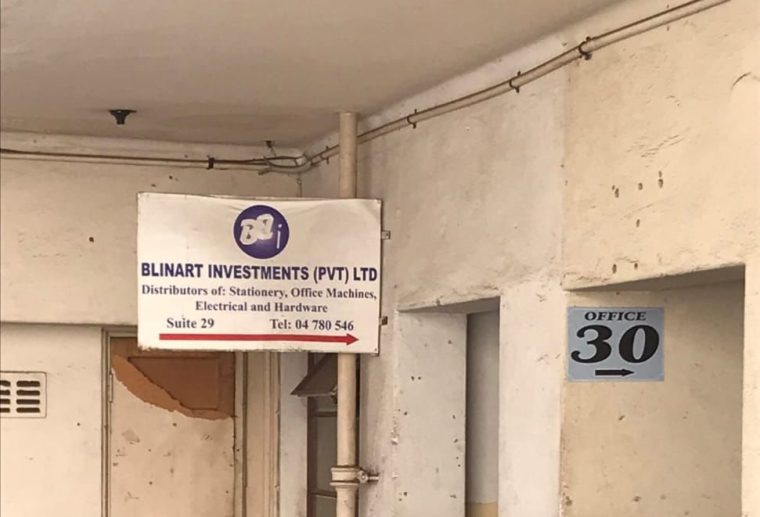 The laptops were to be supplied by a company called Blinart Investments, a picture of whose offices which have been splashed on the internet, leaves a lot of questions on its ability to supply the equipment.

Another tender that was cancelled was for 79 desktop computers which were quoted at US$243 052.36 and were to be supplied by Mid-End Computers and Hardware. This translated to US$3 076.61 a computer.

Writing to Parliament, Finance Secretary George Guvamatanga said: “Treasury notes with concern that these suppliers are charging USD9 264.48 and USD3 076.61 for a laptop and desktop, respectively. These USD dollar prices have been exorbitantly inflated way beyond those that are prevailing in the market and hence, are not acceptable.

“Notwithstanding the high prices, this tender award is in complete disregard of the Treasury minute dated 3 August 2022, directing line Ministries to ensure value for money for Government and hence, to rationalise all procurement processes with a view to operating within the confines of the willing buyer willing seller foreign exchange rate.

“In this regard and to ensure value for money for Government, in line with the Public Finance Management Act [Chapter 22:19] which empowers Treasury to manage and control public resources, Treasury directs that this tender be cancelled and the concerned suppliers be blacklisted from any future Government procurement process.”

The government’s decision to stop the payments, the introduction of gold coins and the hiking of interest rates, have resulted in the local currency stablising on the black market, but some economists have said this is temporary. They argued that black market rates would rise once the government resumed paying suppliers.

Guvamatanga said that the government had not stopped payments.

“There is a big misrepresentation that is going on in the market that the Government stopped making payments, that is not correct, because if we had stopped the Government would not have been operational by now, if we were not paying anyone right now all our operations would have grounded to a halt,” he told Business Weekly.

“What we have said is that we are not paying invoices and contracts priced at parallel market rate, or overpriced. Obviously, there are those who are adamant and some who have adjusted, some are adjusting voluntarily without approaching them that we now want to change prices………

“The economy was overheating; everyone was overtrading and the majority of people who were reporting increased business activity were foreign currency trading; the demand was artificial. It was artificial demand because everyone wanted to get rid of Zim dollars.

“So there is a readjustment that is required, even the Treasury has to readjust such that even our revenue, we must review them down. I do agree demand has gone down, but people must know that some of the aggregate demand was artificial,” Guvamatanga said.