Zimbabwe army to be paid next week, teachers in August 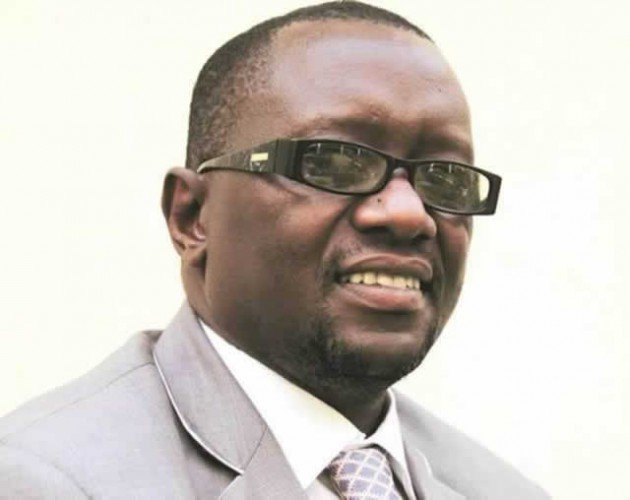 Government salaries have been delayed again with the army likely to be paid next week but teachers in August.

International news agency Reuters said that the army will be paid on 25 July,  nurses and doctors on 27 July,  police on  29 July and teachers on 2 August.

The government has been struggling to pay civil servants over the past few months but a representative of the government employees said this time the situation was better because they were being paid earlier.

The bulk of the civil servants received their June salaries this month.

There was heated debate in Parliament yesterday about whether the government had the capacity to pay civil servants or not with the Deputy Minister of the Public Service Tapiwa Matangaidze insisting it had the capacity but was facing cashflow problems.

HON. MAJOME: My question is directed to the Hon. Deputy Minister of Public Service, Labour and Social Services.  Does the Government have the capacity at all to pay the thousands and thousands of  State workers whose salaries have not been paid on time for the last two months as well as pensioners who have worked for this Government and for this country who have had their salaries played checkers with.

ENG. MATANGAIDZE:  Yes, Government does have capacity to pay the salaries for the thousands of workers.  – [HON. MEMBERS: Inaudible interjections.] –

THE HON DEPUTY SPEAKER:  Order, order, Hon Members.  When I call for order, everyone who will be up should sit down.  Now if you start telling other Hon. Members to sit down you will be making a lot of noise and they will not hear what I will be saying.

THE HON DEPUTY SPEAKER:  Order, order, Hon Members.  Can we have order please?

HON. MAJOME:  So, if Government does have the capacity to pay the thousands of civil servants that have not been paid as well as the pensioners, is it correct therefore to say that Government simply does not want to pay the salaries and is deliberately refraining from paying those salaries and wants the civil servants to suffer with their families because it does not care?