Will the Zimbabwe dollar hold on at today’s auction? 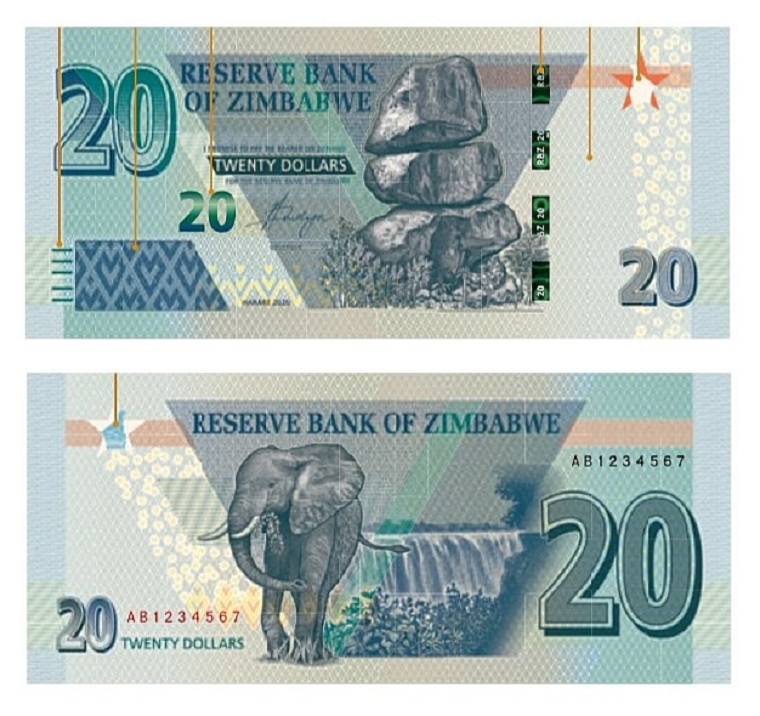 There was jubilation last week when the Zimbabwe dollar appreciated marginally against the United States dollar.

Too many forces seem to be against Zimbabwe’s recovery largely because some people are not happy with President Emmerson Mnangagwa’s administration.

A United States intelligence company said that the United States did not want Mnangagwa to succeed Mugabe because they wanted “a prospective leader who will both appease the West and guarantee the security and financial well-being of the elite….”

The company said this soon after Solomon Mujuru’s death.  Mnangagwa was Defence Minister at the time.

Mnangagwa’s administration has so far managed to crack down on Ecocash, one of the companies that were responsible for the spiraling black market.

Eddie Cross, a member of the Monetary Policy Committee, said the central bank descended on Ecocash after it discovered that in February the company handled transactions that were three times those handled by the country’s 13 commercial banks.

He said that the Zimbabwe dollar was trading at as low as $200:1 on the Ecocash market.

Zimbabwe has, however, failed to tame the Old Mutual Implied Rate, which was said to be one of its worst enemies as it has always set the tone for the black market.

Authorities even suspended trading on the Zimbabwe Stock Exchange to address this but the victory seems to have been temporary.

The OMIR, which is the difference between the price of the Old Mutual shares in London and Harare, is used as an exchange rate especially by investors.

The question is, what is fuelling this decline if Old Mutual is not trading in Zimbabwe?

War veterans leader Christopher Mutsvangwa, writing in the Sunday Mail on 23 August seemed to think the battle had been won.

He said OMIR, an Exchange Trade Fund (ETF), was started in Boston and is now under the BrightSphere Investment Group which is listed on the New York Stock Exchange. BSIG used to be Old Mutual Asset Management company.

“The OMIR-ETF brought Zimbabwe down to its economy knees through unbridled capital flight. Yet it could still not achieve the ZDERA sanctions goal of a ‘screaming’ economy delivering political regime change. Zimbabwe turned out not to be the Chile of Salvador Allende in the 1970s,” Mutsvangwa wrote.

Will this still be true today?