Why the new US administration should restore relations with Zimbabwe 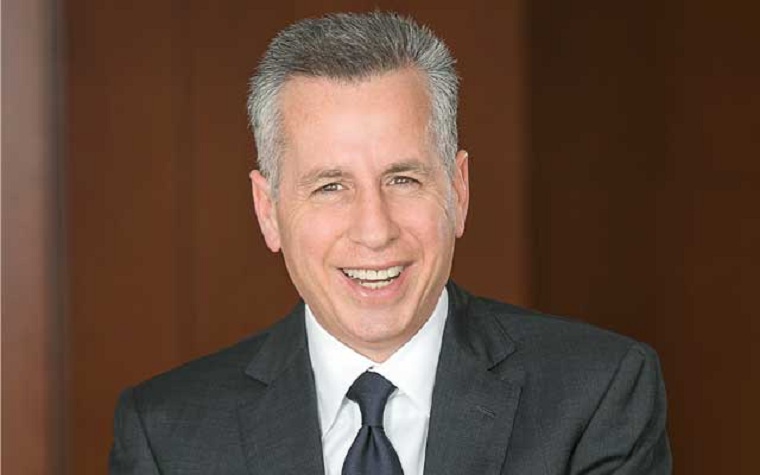 There is no better time to reset relations with a foreign country than at the change of a new administration as Joe Biden has been sworn in as the 46th president of the United States.

While the new President will no doubt have a busy agenda, a key priority should be how to re-engage with sub-Saharan Africa.

The good news is that it’s already something about which Biden has given a great deal of thought.

“Helping Africa capitalise on the opportunities and manage the challenges of a burgeoning population is in our shared interest . . . (and) provides opportunities for American businesses to access new markets and consumers, including in Africa’s growing cities,” said President Biden, speaking in 2019 at the Council of Foreign Relations, a US-based think tank.

Africa’s role in global affairs is only going to grow in the coming decades, given that by 2050, Africa will account for 25 percent of the world’s population. Earlier this year, McKinsey predicted US$5.6 trillion in African business opportunities by 2025.

While risks remain, statistics such as these highlight the major opportunities awaiting potential investors in Africa.

Zimbabwe-US relations have been strained ever since the Bush administration imposed sanctions on former President Robert Mugabe and members of his inner circle nearly 20 years ago. Sanctions were extended in March 2020.

Missing the opportunity to re-engage with Zimbabwe would be a mistake at both the diplomatic and economic level.

The country’s leaders are frustrated that there are no clear targets for it to meet to gain acceptance by the West.

As chairman of CBZ Holdings being in the private sector, I appreciate that the economy is a work-in-progress.

It is one well worth pursuing and may be among the greatest opportunities in emerging markets that I’ve witnessed in more than 30 years of working in markets as diverse as Russia, China, Kazakhstan, Rwanda and Ghana.

Zimbabwe is said to be among the most richly mineralised countries on the planet.

It would be a mistake to overlook Zimbabwe as a partner in the region, not least because of the strategic and economic opportunities available to US companies.