Who is really benefitting from the USAID US$19.8 million food... 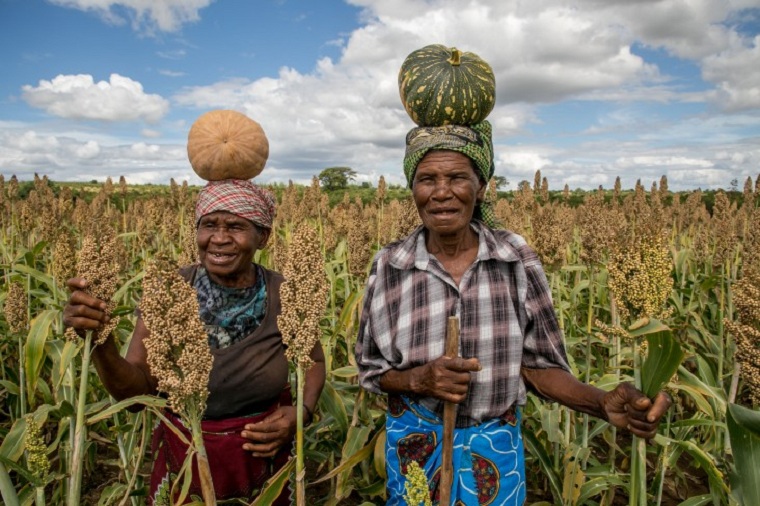 –Only 1 cent of USAID funds gets to beneficiaries, 99 cents go back to the US

I had just finished reading John Perkins’s New Confessions of an economic hitman when I read the story that the United States Agency for International Development had pledged US$19.8 million for a new Feed the Future programme in Zimbabwe called Fostering Agribusiness for Resilient Markets (FARM).

The five–year contract had been awarded to Chemonics International, a Washington-DC based company, and the programme would focus on Manicaland and Masvingo.

“FARM builds on the work of Feed the Future Zimbabwe-Crop Development, Feed the Future-Livestock Development, and USAID’s Food for Peace Development food security activities, which will allow FARM to start quickly,” a statement released by the United States embassy in Harare said.

USAID’s Feed the Future Crop Development activity reached 30 000 farmers in 2019 who sold crops valued at US$7.47 million, the statement said.

“Over the past four years, participating farmers sold cops and livestock valued at over US$45.75 million.”

These increased incomes had a major impact on the beneficiaries, allowing them to provide for their families while improving household nutrition, and building overall resilience, according to the statement.