White Zimbabwean farmer says he wants to return to help... 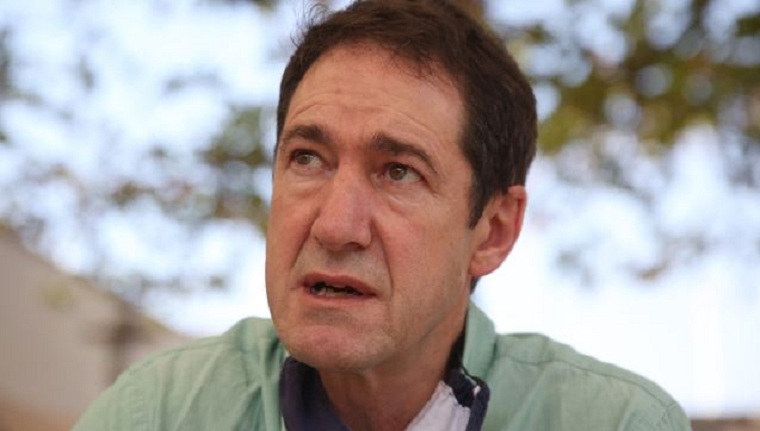 A Zimbabwean farmer who was evicted when war veterans took over his tobacco farm outside Harare is considering going back to assist the new owners.

The Zimbabwean government, under President Emmerson Mnangagwa, recently approved compensation for commercial farmers whose farms had been handed over to war veterans.

De Waal Viljoen, now an uMhlanga Rocks resident, was among the many farmers in Zimbabwe whose land had been confiscated.

Viljoen, 63, said his “heart and soul” was with his former employees who now co-owned the 25-hectare tobacco farm.

Viljoen was born in Marondera, about 70km east of Harare.

He said it was difficult to part with his farm because it had been part of his family for generations.

His family had several other farms, on which they grew vegetable and fruit and kept livestock.

Two year ago, when he visited the farm he left in 2001, he was sad to find that his former employees, who were elated to see him, were living under deplorable conditions of poverty. Six people were still living there.

Despite their poverty, the farm was in excellent condition

During the land invasions, Viljoen had his taken away by veterans who divided farms among themselves. But, he said, as a true Christian, he had forgiven them.

When he relocated to Durban, he knew no one. He loaded the family’s belongings on the back of his bakkie and drove down to the coast.

Viljoen said he harboured no hard feelings after what happened and wanted to help because the people on his former farm were hungry and desperate to survive.

“Walking around with bitterness is like drinking poison and hoping that the next person is going die so, I am at peace with myself. I want to use part of the compensation to assist them with skills,” he said.

Despite its economic challenges, Zimbabwe had become the third biggest producer of tobacco in the world. The country’s tobacco farms were producing good crops.

“This year, tobacco yields have gone up to 265 million kilograms, which brings a lot of income to the country,” Viljoen said.

“It is a wealthy country which has fertile soil and many natural resources.

“Most of the white farmers want to go back – but on condition that their farms are returned.

“In their hearts, they want to go back but they want things back to what they were two decades ago,” he said.

The commercial farmers’ union had fought hard to have the compensation paid.

Viljoen explained that the compensation to over 3 500 affected farmers was for improvements only, not for the land.

He said the government had put aside about US$3.5 billion (R58.7bn) for compensation.

Viljoen warned that the expropriation of land, and the continual killing of farmers, in South Africa could lead to starvation and unemployment. –Sunday Tribune