When do police stop tear-gassing people after violence, Chamisa asks? 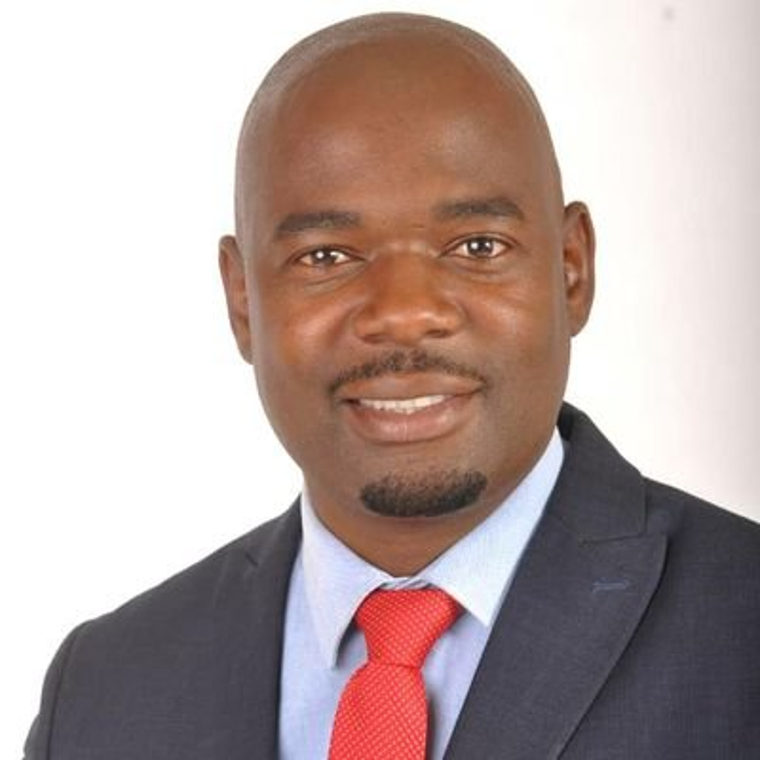 Mbare legislator Starman Chamisa took Justice Minister Ziyambi Ziyambi to task demanding to know when police were supposed to stop tear-gassing people after violence in an area had stopped.

He was referring to the recent violence at Mupedzanhamo but said police continued to tear-gas people in a residential area which had pregnant women and children.

“We are not violent people in Zimbabwe but we have pregnant women and children who live in that congested area,” he said.

Ziyambi, who was responding as the leader of government business in Parliament, said that police used minimum force but he could not say when they would pull out of an area because this depended on the extent of the violence.

He, however, said that since the question was specific it should be reduced to writing so that the Minister of Home Affairs could respond.

HON. CHAMISA:  My question is directed to the leader of the House in the absence of the Minister of Home Affairs.  What is the reaction time of the police in case of violence?  How much time should they take spraying teargas in a residential area where there are pregnant women and young children?  What is Government policy regarding that issue?  I thank you.

THE MINISTER OF JUSTICE, LEGAL AND PARLIAMENTARY AFFAIRS (HON. ZIYAMBI):  Thank you for the pertinent question Hon. Chamisa.  The response is that our police follow laws and apply reasonable force to maintain peace and order.  They do not use excessive force which harms people, so I cannot say it is a minute, hour or five hours.  It depends on the extent of violence and the situation on the ground determines the response, which does not injure people but which stops violence.  So we cannot limit that to a specific period of time as it depends on the situation on the ground.

HON. CHAMISA:  My question was that after violence, how much time does it take the police to stop tear-gassing people resulting in accidents.  Right now you find people in a stampede.  Some people will just be selling their wares but the police are now perpetuating a stampede and violence.  We are not violent people in Zimbabwe but we have pregnant women and children who live in that congested area.  I am talking about the post violence era, how much time does it take for calmness to prevail?  I thank you.

HON. ZIYAMBI:  I would like to thank Hon. Chamisa for his supplementary question which speaks to a specific event and those who are directly in charge of that can respond to a written question.  So, I urge the Hon. Member to put it in writing.  I was talking about policy issues but this is a specific issue which can only be responded to by those dealing with the issue.  I thank you.

HON. CHAMISA:  My question was, what does the law say?

THE TEMPORARY SPEAKER:  That is what the Minister responded to.  Unfortunately, you were very specific but the policy issue has been addressed.