What Zimbabwe miners think about paying royalties in commodities 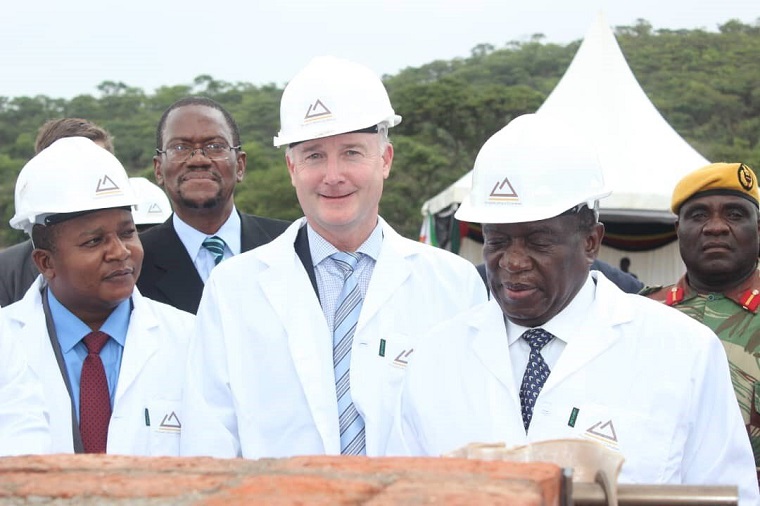 Zimbabwe has announced that it wants miners of four key minerals to pay half of their royalties in the commodities.

Currently, platinum miners pay 2.5% in royalties, which goes up to 5% in January. Gold royalties are at a maximum of 5%. The royalties are paid in cash. Now half the royalties from gold, platinum, lithium and diamond producers must be paid in the actual minerals, President Emmerson Mnangagwa has said.

What do the miners think about this? Here is the immediate reaction from the major players in the industry.

Impala Platinum (Implats), which runs the country’s biggest mine, Zimplats, says the change is unlikely to have any impact on its costs in Zimbabwe.

Chamber of Mines: Government can choose how it wants to collect taxes

The Chamber of Mines, which represents major mining firms, says it is not worried about the policy measure, as it does not increase existing royalty rates. “We respect the government’s position. It’s their prerogative. All they are saying is they are changing payment modalities,” said Chamber of Mines Chief Executive Isaac Kwesu.

Caledonia Mining, one of the country’s biggest gold producers, says it does not expect any significant impact from the change. “We have not seen the detailed mechanisms whereby this proposal may be implemented, but I do not think it would have any financial or operational effect on our business,” Caledonia Chief Executive Mark Learmonth said.

Caledonia runs Blanket Mine and recently agreed to buy Bilboes, potentially the country’s largest mining operation, for US$53 million.