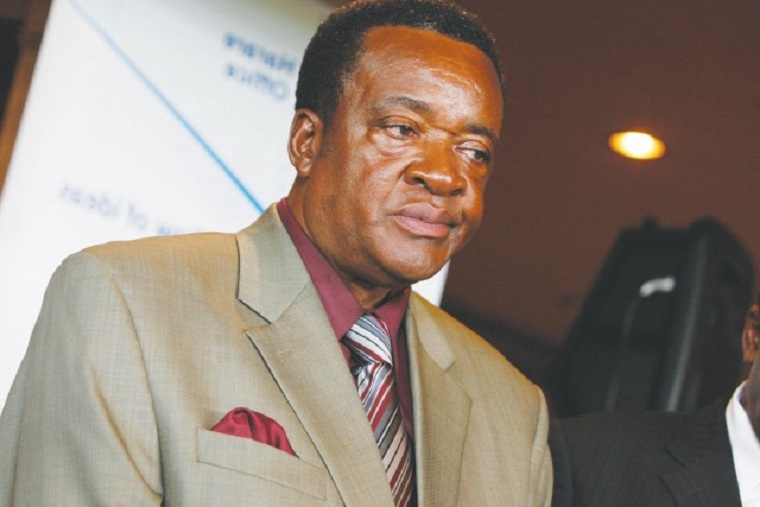 *HON. SHAMU: Thank you very much Hon. Speaker.  The first thing the colonialists did when they came into this country was to get rid of our tradition and culture to enable themselves to rule over us.  I am happy it has been well articulated in depth and I remember a few days ago we attended a workshop.  Journalists were commemorating the World Press Freedom Day which was hosted by UNESCO and Namibia.  A speaker at the workshop said someone referred to COVID-19 as ‘Covid-91,’ another is said to have said ‘Covo,’ the other even said ‘Coventry.’  We all know what we have been told about previous pandemics like that which was referred to as Gore rehwiza.  I feel that we should also give this pandemic a name in our own local languages and call it ‘Denda renhandira.’  Other words in different dialects can also be crafted –  Ndebele, Shangani, Suthu and so on.  That is the first thing that I wanted to say.

Secondly, I would like to thank Hon. Moyo who touched on the issue of previous innovation done at the University of Zimbabwe to show that there was once research in trying to develop our medicines.  This reminded me of the late Prof. Godfrey Lloyd Chavunduka who was a traditionalist. He was very passionate about indigenous knowledge systems.  He passed on when he was of an advanced age.  He used to encourage people to preserve traditional culture.  At one point he was the head of ZINATHA and he was also influential at the University of Zimbabwe.  He is someone who valued African tradition.  He was educated, he was a sociologist.  I was also reminded of the late Herbert Ushewokunze who was a medical doctor, but also believed in allopathic medicines because he believed that all these could be applied to different ailments.

Let me also say that it is important to preserve these traditional herbs as we know that burning bushes leads to the destruction of these natural resources that are found in our forests.  We know that with the resettlement that is happening, there has been wanton destruction of forests.  Some people just cut down trees without looking at the type of trees that they will be cutting.

Going back to our traditions, let us look at what is happening right now, are we not destroying our traditions, looking at the way we are destroying the forests.  The burning down of bushes should not be done.  There should be deterrent sentences for perpetrators of such crimes.  In the past, there were a number of laws which included interventions that were done when a veld fire erupted.  For example, if people were travelling by bus and happened to pass through where a veld fire had erupted, they were expected to stop the bus and try to put out the fire.  This can also be applied in the contemporary society so that we preserve our herbs which are found in our forests.

It is also important that there is research.  We have a tendency of not accepting things that we are seeing, we have places like the Henderson Research and Kadoma Cotton Research Institute and these stations are not operational.  In the past, these stations were used for research and development of seeds.  So it is important for us to support such initiatives which bring development in the country.  It is also important to take indigenous knowledge systems seriously.  My request is that – in looking at allopathic medicines, it is important that we respect and honour them, instead of looking down on them.  We might not have control of what might be transpiring, but we need to understand that our culture and future are in our hands.  I thank you.