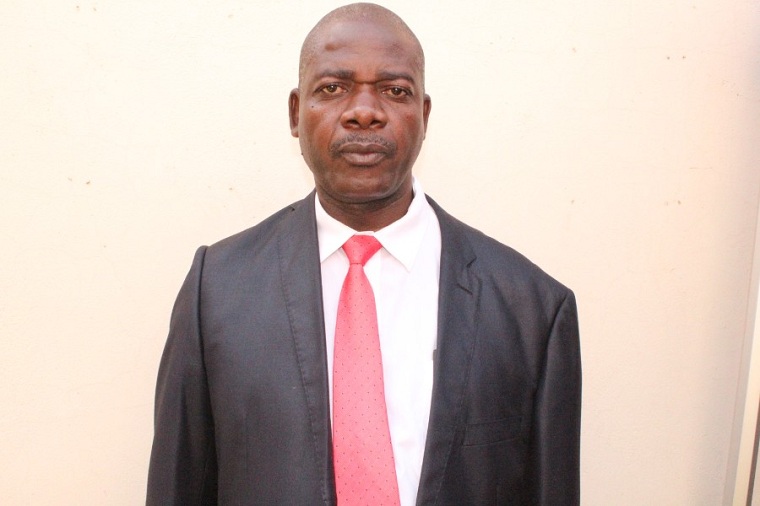 HON. T. MOYO:  I want to add my voice to the motion that has been moved by Hon. Masango and seconded by Hon. Toffa on the importance of traditional and complimentary medicines.

Traditional and complimentary medicines are important in curing diseases such as cancer; hypertension, back aches, diarrhoea and traditional doctors are known for kuuchika phenomenon.  We have seen couple who had spent more than 15 years failing to have a child, visiting those special hospitals but when they visit those traditional doctors…

HON.  T. MOYO: I think because we are talking of traditional medicine, one can be regarded as a traditional doctor or herbalist.  What is derogatory is a witch doctor, it becomes stigma.  I think we can use herbalist to appease Hon. Mliswa.  Madam Speaker Ma’am, I was saying that traditional and complementary medicines were used widely and are still being used today.  They have several advantages, they are cheap, readily available and can easily be found in the local habitat in the local communities and because of that, as legislators we need to advocate for the wide use of those traditional medicines.  It is also important and prudent to mention that the word ‘witch doctor’ – we should not stereotype or stigmatise traditional and complementary medicines through the use of witch doctors, which is derogatory and that should be discouraged.

I want to talk about Education 5.0 which advocates for Heritage Studies.  Education 5.0 has witnessed a mushrooming of innovation hubs in all universities.  These are important in the sense that it is going to contribute to collaborative research between conventional practitioners and traditional complementary practitioners.  As legislators, we need to advocate for this collaborative research whereby traditional or herbalists and those conventional doctorS are going to meet in the innovation hubs and look at the medicines that they use and come up with solutions to ailments that people are experiencing.

We also need to talk about curriculum development and implementation.  In China, children as early as ECD, learn about traditional Chinese medicines.  Why can we not do it in Zimbabwe whereby students in ECD learn about traditional and complementary medicineS?  That will make them to appreciate our heritage.  The local medicines are very important and more important than what we import because what we import cause side-effects.  The herbs that we use do not have side-effects.

In the late 90s, there was a very important innovation at the University of Zimbabwe which was called the ‘Gundamiti Innovation.’  Dr. Mashava came up with an innovation from the herbs to treat HIV/AIDS.  I remember quite a number of patients used to visit the Department of Science and Mathematics at the University of Zimbabwe for reversing those HIV infections.  Unfortunately, I do not know what happened and why the Ministry of Health did not pursue that phenomenon.  If that had been domesticated clinically, by now I am sure we should have made some strides.  We should not allow the disappearance of what we call zumbani. It is very important because those people who used zumbani, who used to steam up, none contracted COVID-19.  These are the traditional medicines which are very important.

Finally on tools of trade, as I said earlier on collaborative research between conventional doctors and herbalists will lead to development of those things like thermometers. The herbalists also need to use these thermometers, BP machines; they need to have gloves as they practice their trade.  In a nutshell, I would say traditional and complementary medicines are very important.